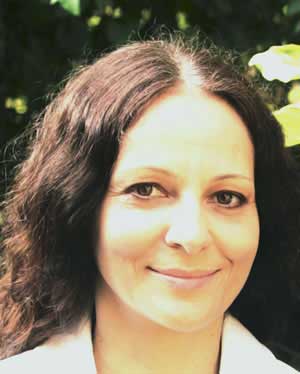 Ganga Devi is a spiritual teacher and the founder/director of the Himalayan Yoga Institute. She has been practicing and teaching yoga and meditation over 30 years and has been the prime disciple of a Himalayan yoga master who passed away in 2009. As the successor of her teacher, a highly advanced yogi, she was given the task to continue his work and legacy at the ashram, which he had started in the 1990's in a small, traditional village of Kullu Valley, tucked away in the Himalayan mountains of India. The Himalayan Yoga Institute is dedicated to the life and work of Ganga's yoga master with the purpose of serving the many people who are flocking to the practices of yoga and meditation in order to find peace, health, fulfillment and a deep sense of joy.

She discovered yoga in 1988 while writing her final thesis at university and preparing for a career as an interpreter and a high school professor of German language and literature. Her life was to take a different direction after she came in touch with the ancient yogic science.

After receiving initiation into the spiritual path of yogic meditation in the year 1988, she decided to spend time in India and deepen her practice. There she discovered that Indian Classical Dance and Music is a complementary pursuit and actually a yoga in itself. Her background in various other styles of dance, ballet, and contemporary styles, have provided a vast background and strong basis to embark on the path of two parallel careers: that of a yoga and meditation teacher as well as a performing dance artist. While in India she devoted herself to the in-depth study of a variety of subjects, including Eastern metaphysics, philosophy, Sanskrit, several living Indian languages, vocal music, percussion, the art of abhinaya (mimic or expressive dance), Indian classical dance and yoga.

Today she devotes her time to serious seekers and also teaches yoga for beginners, to people who want to learn more about the time-tested practice of yoga. She has worked as the director of a yoga centre in Northern California, USA, for five years and has taught yoga to youth, adults, and children. She was actively involved in community service as well, teaching yoga to inmates, university students and at various health and women's centres. For 7 years she led the life of formal renunciation or sannyas, as a yogic nun. She has furthermore taught classes, workshops, and seminars on yoga, diet, and lifestyle in India, Germany, Croatia, and the UK. She is a senior yoga instructor of the highest level registered with Yoga Alliance (E-RYT 500) and is the principal teacher of the Himalayan Yoga Institute.

As a yoga therapist, she has helped hundreds of people to overcome their emotional, mental and physical issues and illnesses. She is an IAYT certified yoga therapist.

Ganga Devi has been sharing her wealth of knowledge on Yoga teacher training courses for many years, guiding yoga students who desire to take the next step and assisting them in becoming well-rounded, competent, knowledgeable, intuitive and confident yoga teachers themselves. She also organizes yoga retreat vacations, in beautiful, natural settings, in India, Croatia, France, and the UK providing opportunities to regenerate and immerse oneself in the life-transforming practices of yoga and meditation. At present, she lives in London, where she teaches Yoga, Meditation and Indian Classical Dance.

She is very well respected and sought after as a teacher and has developed a unique style of teaching which is a result of a wealth of knowledge and experience gained throughout many years of practice and teaching yoga to a variety of people with different needs and levels of ability.

She has produced a CD with kiirtan chanting and a devotional music CD with poetry and music for meditation, which are much loved by her yoga students.

Voice of the Teacher

I have been practicing yoga and meditation since 1988 and have spent many years in India where I have deepened my understanding and practice of yoga. I started receiving instruction in yoga and meditation in 1988 and started teaching in 1989. When I was introduced to yoga I embarked on a marvelous and deeply revealing journey into my own Self. In the early years of my practice, I experienced deep healing, beauty, and grace. And a deep love for all awakened the desire within me to share this precious gift with others. Thus the desire to teach meditation and yoga was born.

I completed a year-long Meditation teacher’s training in 1995/6 at Seva Dharma Mission, in Bangalore, India, which prepared me for a life as a spiritual teacher. During that year, I had the chance to devote myself exclusively to meditation practices and studies of the intuitional science and philosophy of yoga and I had the most profound mystical and spiritual experiences. A few years later I became a Yoga Master Teacher after completing six months personalized training with the now deceased Himalayan Yoga Master and yogic monk Pranavananda in 1999 at the Himalayan Institute of Integrated Therapies, in Himachal Pradesh, Kullu, India. I wished to explore various styles and paths of yoga and hence in 2009 I also completed a Sivananda Yoga teacher’s training in Vrindavan, India.

A dream came true when I was appointed as the Director of the “Ananda Dhiira” Yoga and Wellness centre in 1996 in California USA, where I was teaching classes, workshops and conducting seminars on philosophy, lifestyle, yoga techniques on- and offsite. I have worked as a yoga and meditation teacher in the UK, Germany, Croatia, India, and the US.

Alongside yoga, I have also been dancing practically all my life and have been trained in various styles of dance: ballet, contemporary dance, jazz, and Dunham. Since 1990 I have chosen to pursue Indian Classical dance as a career and have since performed in India and all over Europe. At present, I teach both yoga and dance to sincere students in London, India, and Croatia.

My vast experience in yoga, dance and meditation, and the opportunity to learn from genuine masters, have helped me to greatly deepen my practice as well as the intuitive understanding of the art and science of yoga and the spiritual mysticism inherent in it.

I draw from a vast background of education and life experience, having lived, performed and taught in over a dozen countries.

“The yoga therapy components of my teaching are based on my yoga therapy credential with the 'Himalayan Institute of Integrated Therapies', not derived from my status as an E-RYT with Yoga Alliance Registry.”

The YACEP® designation means Yoga Alliance has verified that a teacher has the expertise to provide continuing education in one or more of YA's Educational Categories. 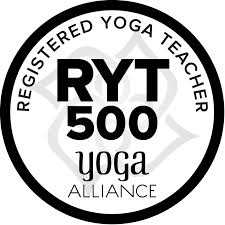 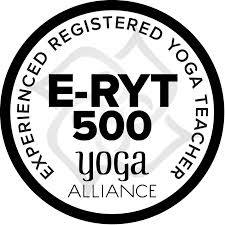 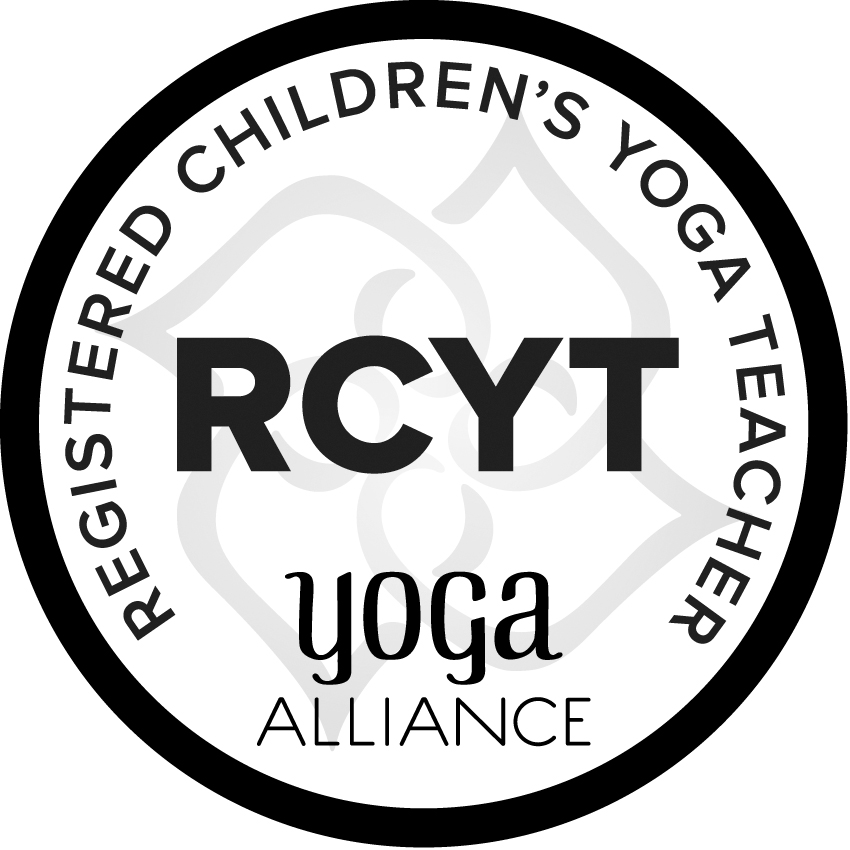 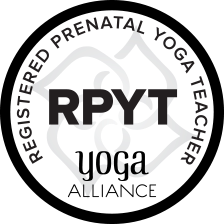 Check out the Yoga Teacher Training Courses led by Ganga Devi >>
We use cookies to ensure that we give you the best experience on our website. If you continue browsing on our site, we'll assume that you accept this use of cookies. Our Privacy Policy complies with the EU Law 2016/679.OkPrivacy policy