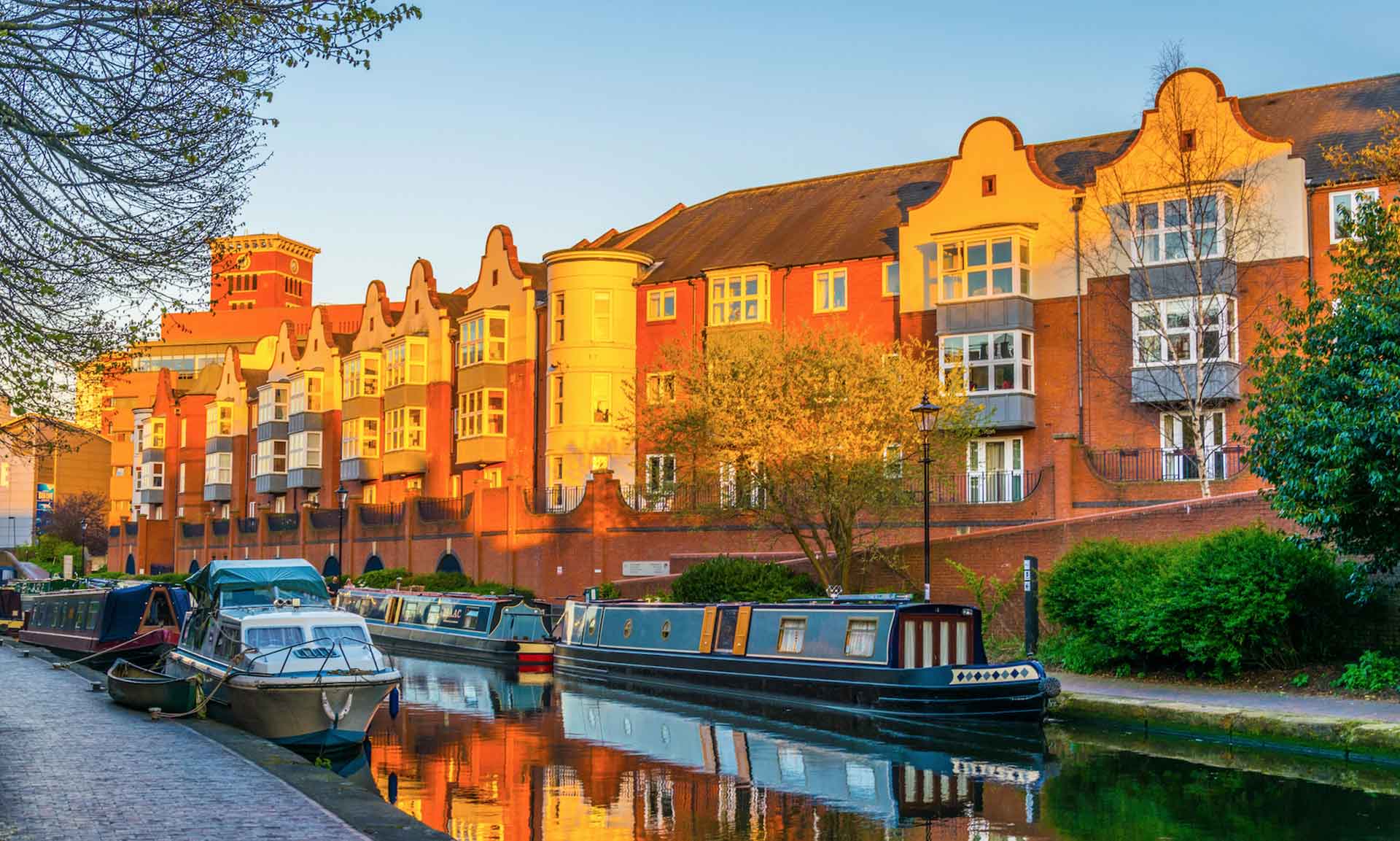 Birmingham is the second largest city in the United Kingdom with an estimated population of 1,137,100 (2017). The city is located in the centre of the West Midlands in England on the Birmingham Plateu.

This “second city” of the UK is a home of a strong industrial heritage and many significant people that left an impact on the world as we know it. Birmingham also features great shopping and has the youngest population in Europe with under-25s accounting for nearly 40% of our population.

In the past, Birmingham was a market town where series of innovations were produced. The city was known for its wool, metalworking and leather industry, but also for electrical engineering and service industries. Today it’s one of the greenest cities in Europe with over 8,000 acres and 600 parks. It is a city with more canals than Venice, a city where Watt’s steam engine was developed, and a home of Cadbury’s Chocolate, J.R.R. Tolkien and Led Zeppelin.

The central focus of the city is Victoria Square that hosts one of the largest fountains in Europe. This fountain is known as The River and has a flow of 3,000 gallons per minute. Birmingham is also a home of the world’s first exhibition hall – Bingley Hall and Europe’s largest public library Birmingham’s Central Library. Other landmarks include Sutton Park, the largest urban park in Europe and a National Nature Reserve, classical Town Hall, St. Philip’s Cathedral and St. Paul’s Church, Council House, the City of Birmingham Museum and Art Gallery.

Birmingham has a temperate maritime climate with the average maximum temperature around 21.3 °C in the summer and around 6.7 °C in winter. Birmingham is a snowy city which rarely has extreme weather conditions. 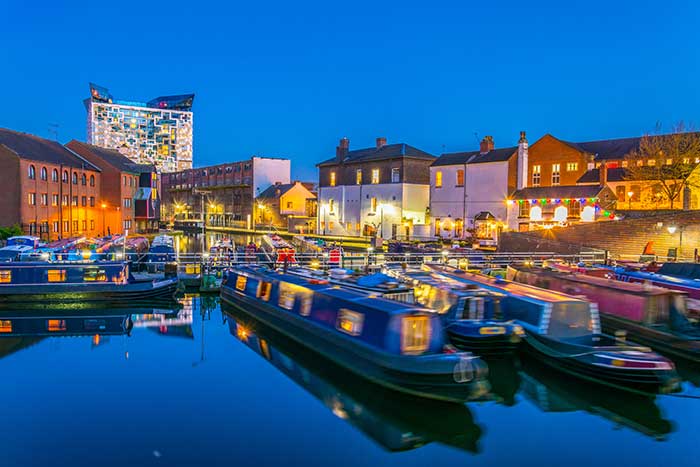