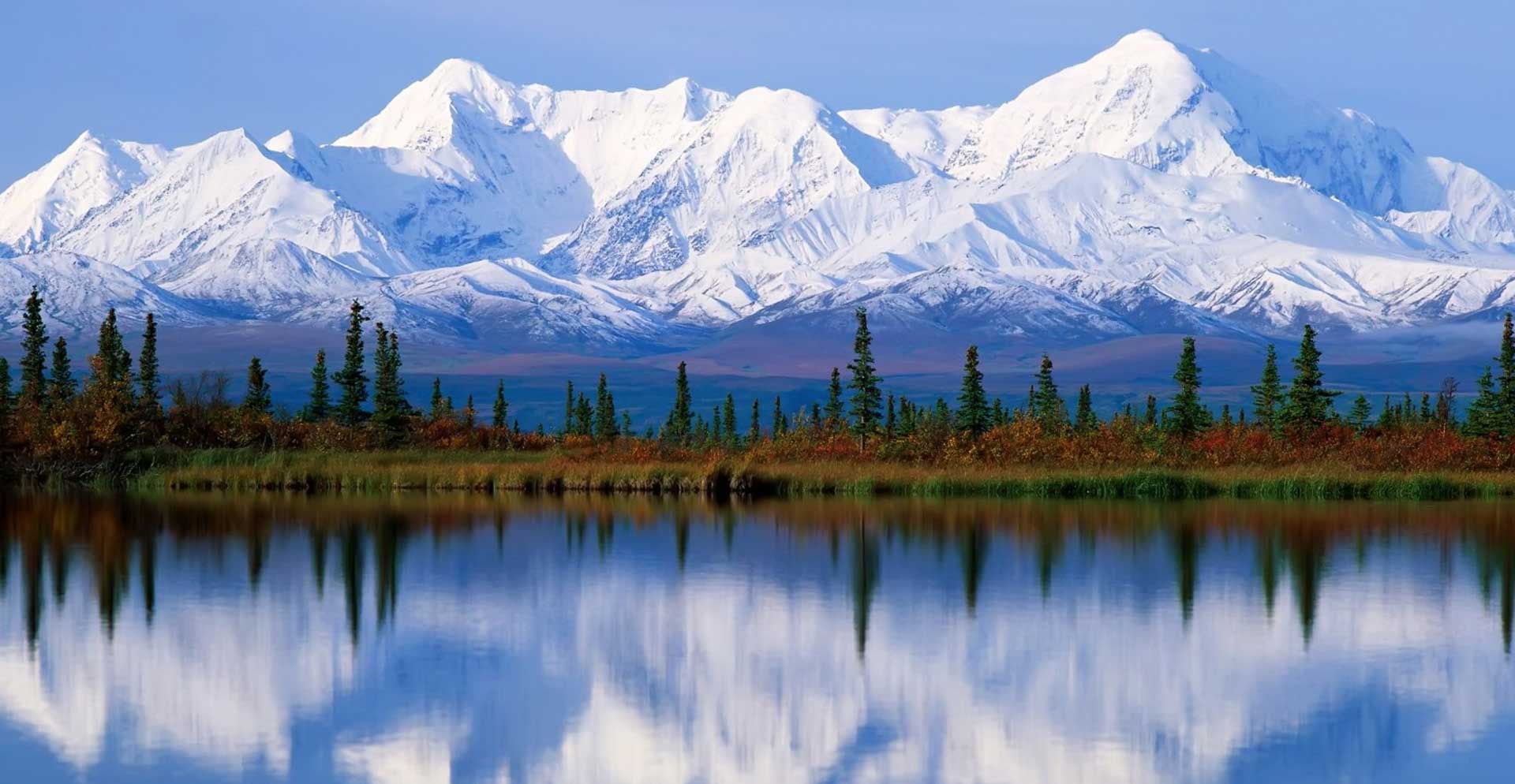 Kullu is a district situated in the northern Indian state Himachal Pradesh. The largest valley in the district is the Kullu Valley, which is also known as the Valley of the Gods. The town Kullu sits on the banks of the Beas River in the central part of the valley. Farther north lies the famous town of Manali, attracting visitors from all over the world. Kullu is a broad open valley formed by the Beas river between Manali and Largi. This valley is famous for the beauty and its majestic hills covered with Pine and Deodar Forest and sprawling Apple Orchards. Kullu valley is sandwiched between the Pir Panjal, Lower Himalayan and Great Himalayan range. Kullu has an average elevation of 1,362 metres (4,469 feet). 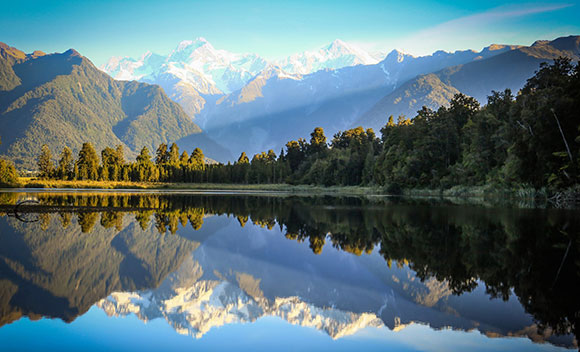 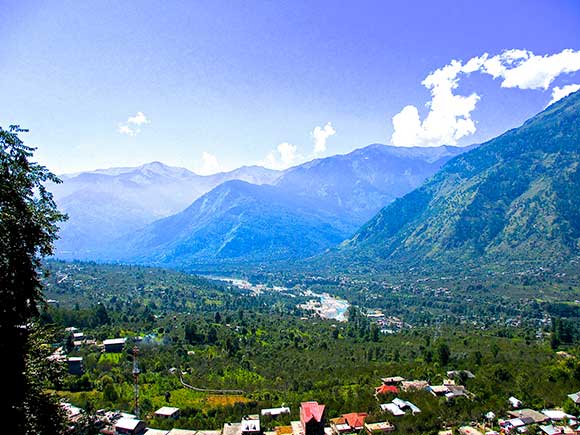 Kullu was once known as ‘Kulanthpitha’, which means “the end of the habitable world”. Beyond rose the forbidding heights of the Greater Himalayas, and by the banks of the shining river Beas, lay the fabled 'Silver Valley'.

Here is the core of an intricate web of numerous valleys - each of which is a visual delight and seems more beautiful than the other. The mountain scapes remain spectacular whether in brilliant sunshine or in the haze of the mist.

The town of Kullu has long been a centre of devotion and faith. In the 17th century, Raja Jagat Singh installed here an idol of Lord Raghunathji, which he brought from Ayodhya. As a mark of his penance, he placed the idol on his throne and it became the presiding deity of the valley

The ancient seat of the kings of Kullu was at Naggar Castle, about 12 km north of the present town, and thought to have been built in the early 17th century by Raja Sidh Sing. Raja Jagat Singh (1637-72) moved the capital in the middle of the 17th century to its present position, and called it Sultanpur. The Royal compound consists of the Rupi Palace, several temples, and a long narrow bazaar descending the hill.

Manali and the Kullu Valley have become important destinations for tourists escaping the summer heat of India. Sikh and Hindu temples and popular hot springs can be found in the eastern part of the district, the village of Manikaran. The Hadimba Devi Temple can be seen in Manali. 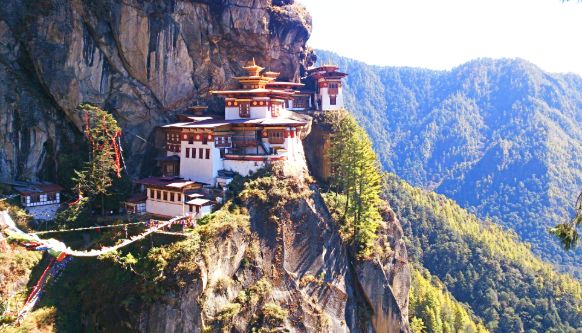 Kullu valley is one of the most visited hill stations in India, owing to its pleasant weather and exquisite natural beauty. The place has three seasons in a year. Every season has its own charm. The most active season for tourism is summer, when tourists from across the globe flock in, in large numbers. During the summer, the nights are still cool and the days are warm. Seasonal changes are visible in the flora too, with cherry blossoms occurring during April and apple blossoms being seen in early in May.

The summer season in Kullu starts in March and lasts until June. The maximum temperature reaches 30 degree Celsius in the day, while the nights still retain a bit of a chill. Summer is the season when visitors from all over come in large numbers. At a time when the rest of India experiences extreme heat and hot winds, Kullu offers respite, with its cool and pleasant weather. Light woolen and cotton clothing is ideal during this season.

Extreme cold is observed in Kullu during the winters, when the temperature reaches the freezing point. From December to February, Kullu may also get some snowfall. However, the snow does not stick to the ground for a long time. Thick woolen clothing is required during this season.

The rainy season lasts from July to September. During the rains, the temperature drops, as there will be snowfall in the higher regions of the mountains. This is the time when the valley looks quite  beautiful, with trees covered in freshly washed leaves. During also, travellers are recommended to carry light woolen clothing.

The Chinese pilgrim monk Xuanzang visited the Kullu Valley in 634 or 635 CE. He describes it as a fertile region completely surrounded by mountains, about 3,000 li in circuit, with a capital 14 or 15 li in circumference. It contained a tope built by Ashoka said to mark the place where the Buddha preached to the local people.

There were some twenty Buddhist Monasteries, with about 1,000 monks, most of whom were Mahayanist. There were also some fifteen Hindu temples and people of both faiths lived mixed together. There were meditation caves near the mountain passes inhabited by both Buddhist and Hindu practitioners. The country is said to have produced gold, silver, red copper, crystal lenses and bell-metal.

Kullu got its first motorable access only after Indian Independence. The long centuries of seclusion have however allowed the area to retain a considerable measure of its traditional charm. The road through the Kullu Valley and Lahaul is now paved all the way connecting, and providing the major access route between the northern Indian plains to Leh in Ladakh. 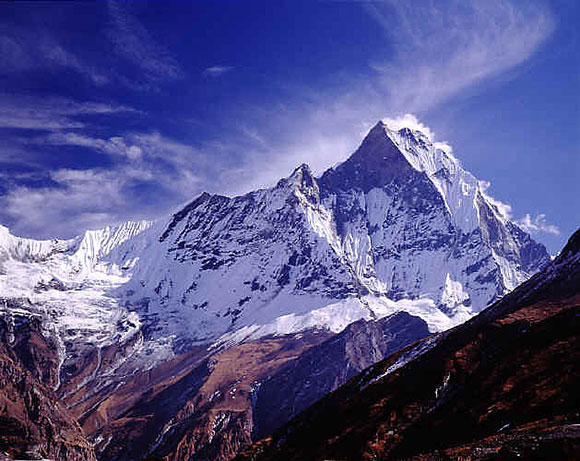 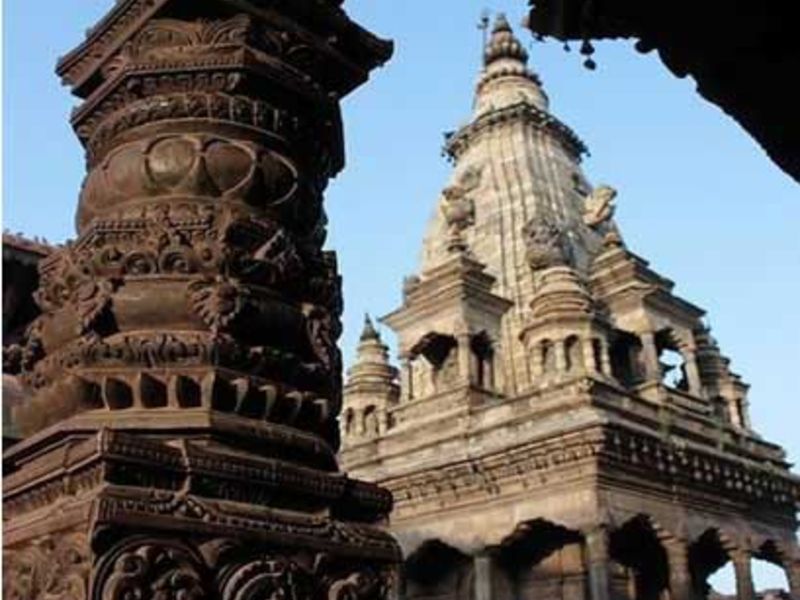 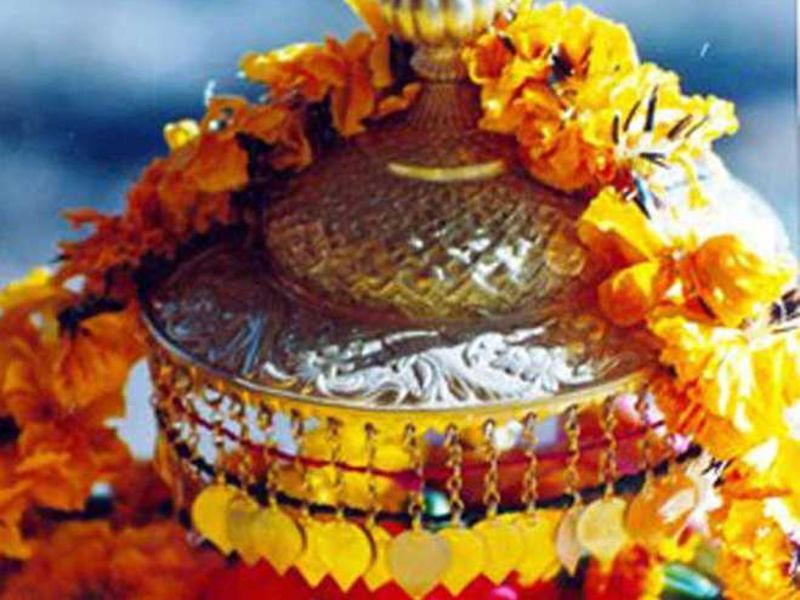 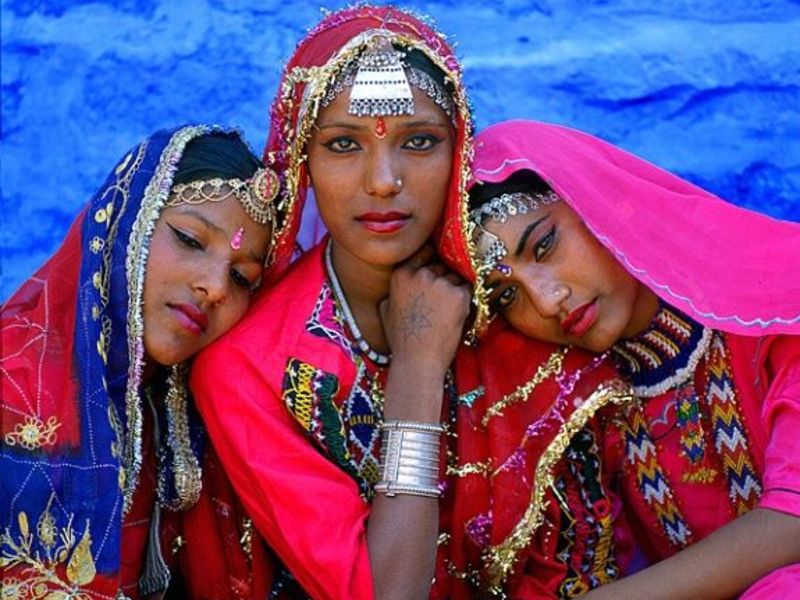 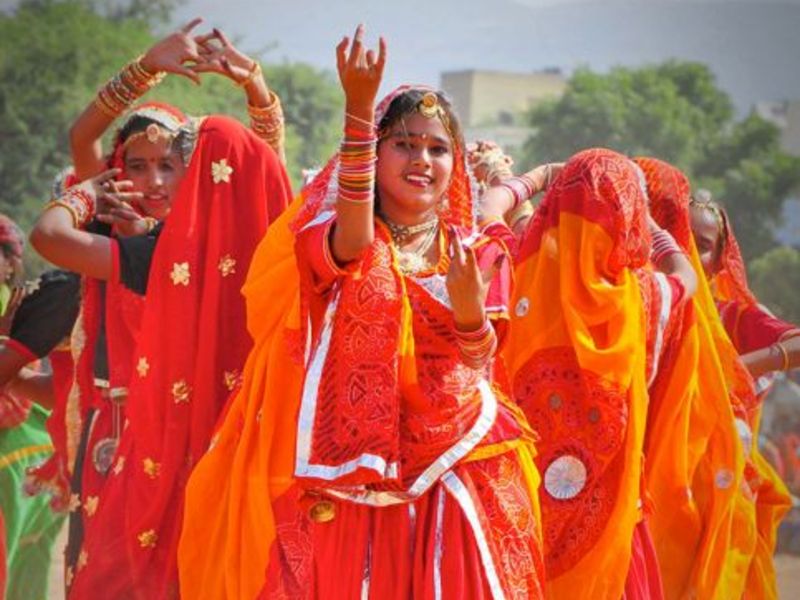 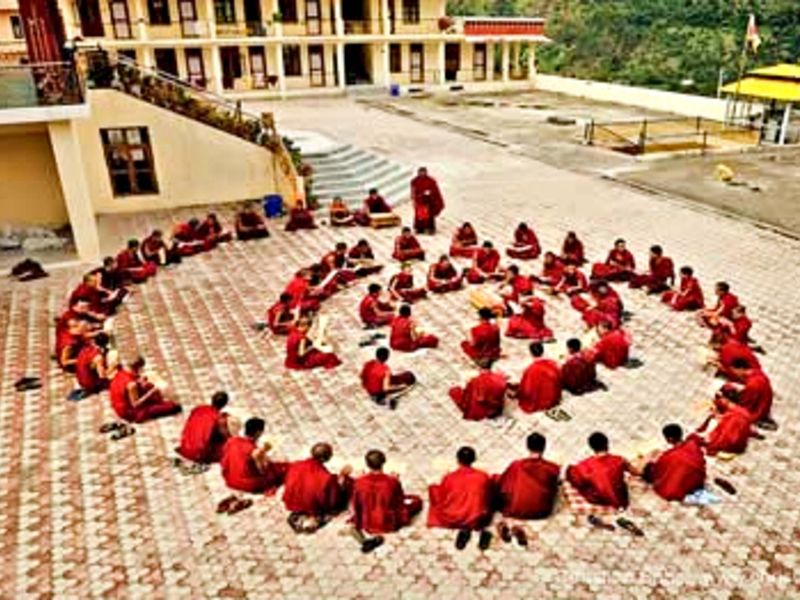 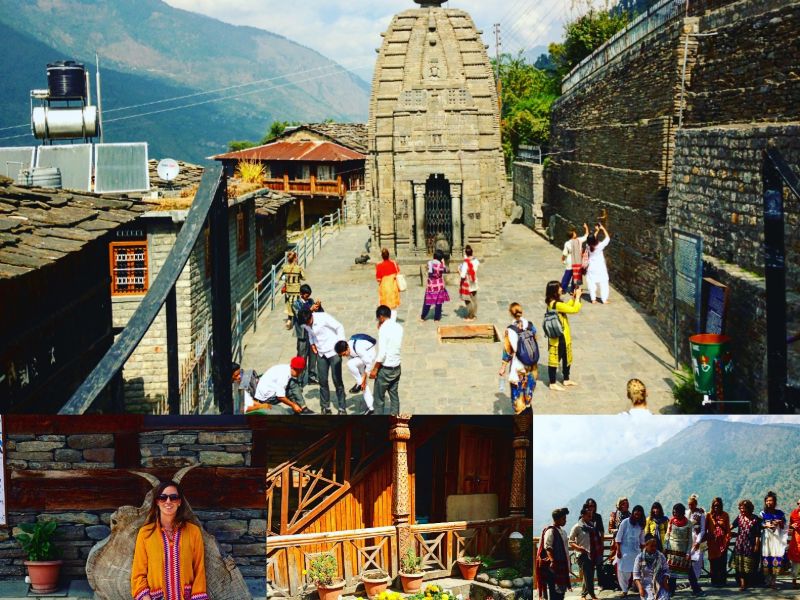 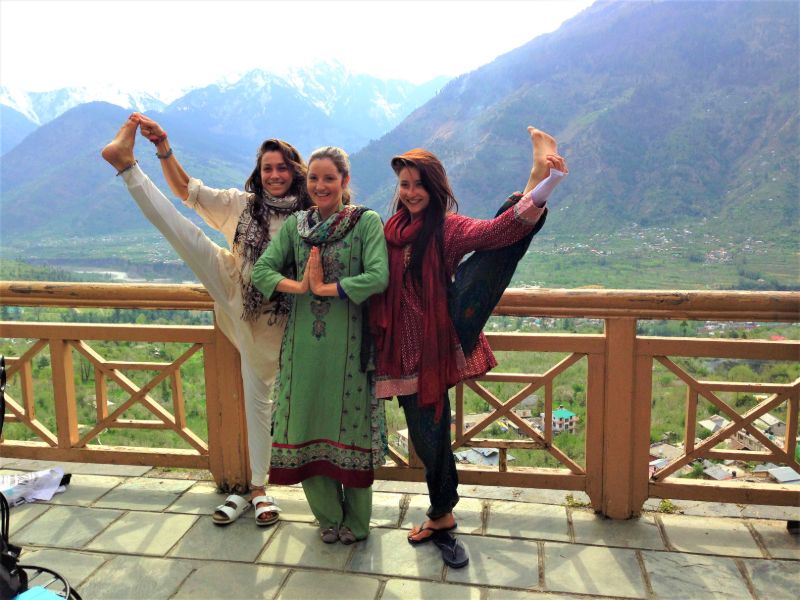 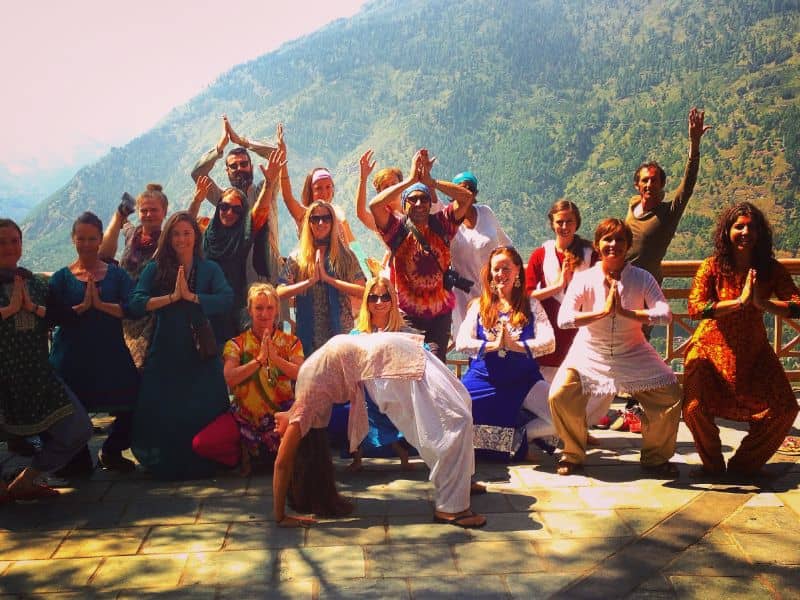 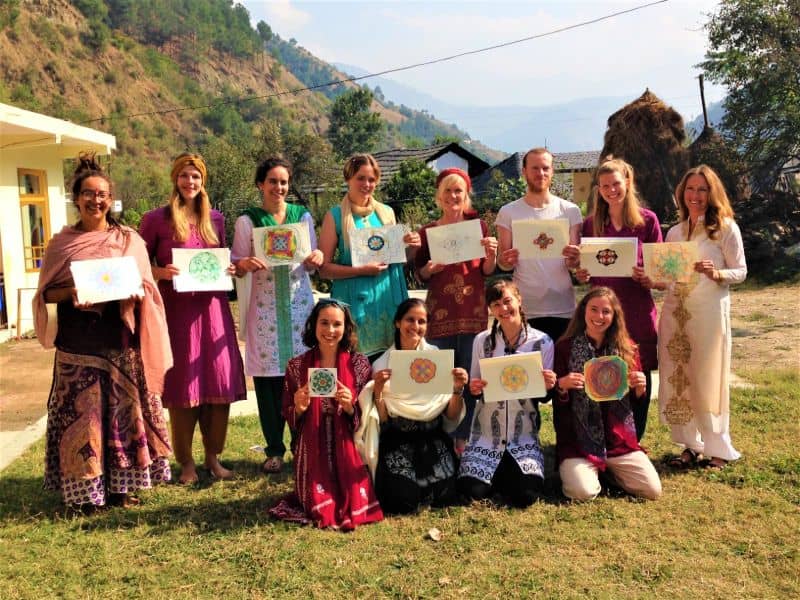 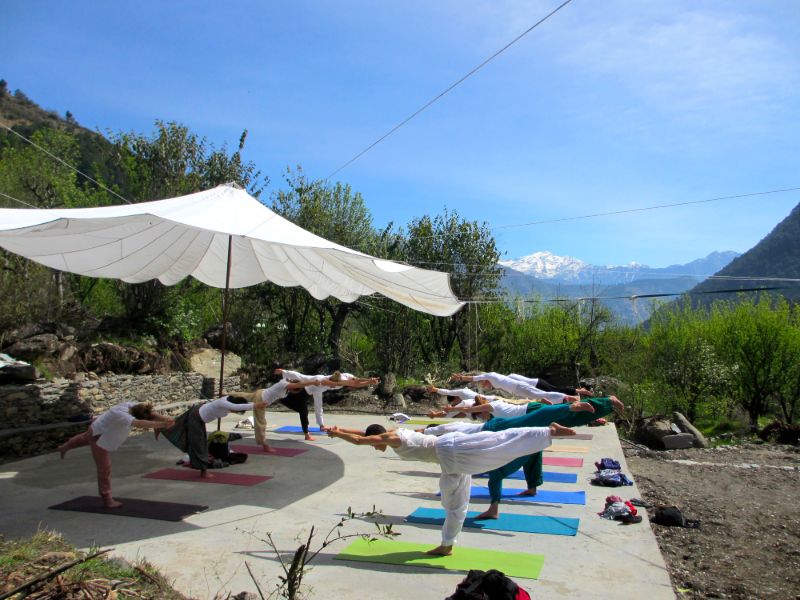 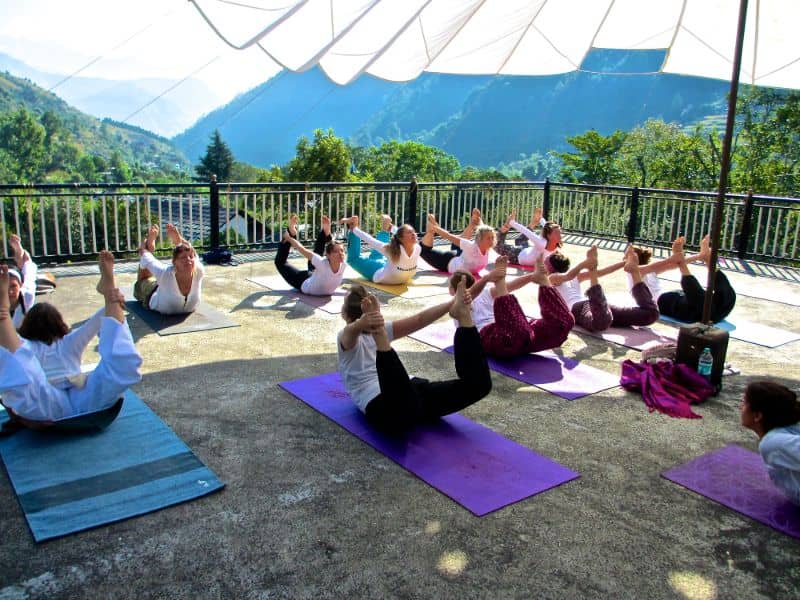 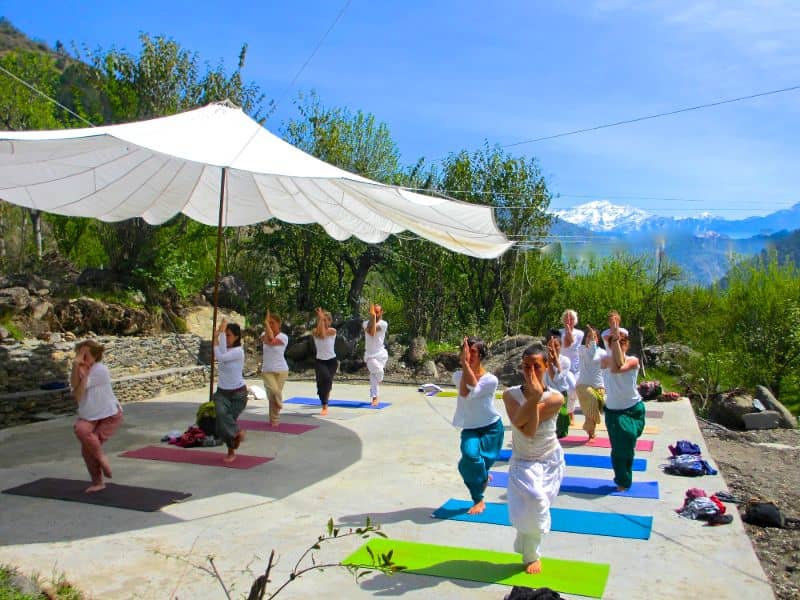 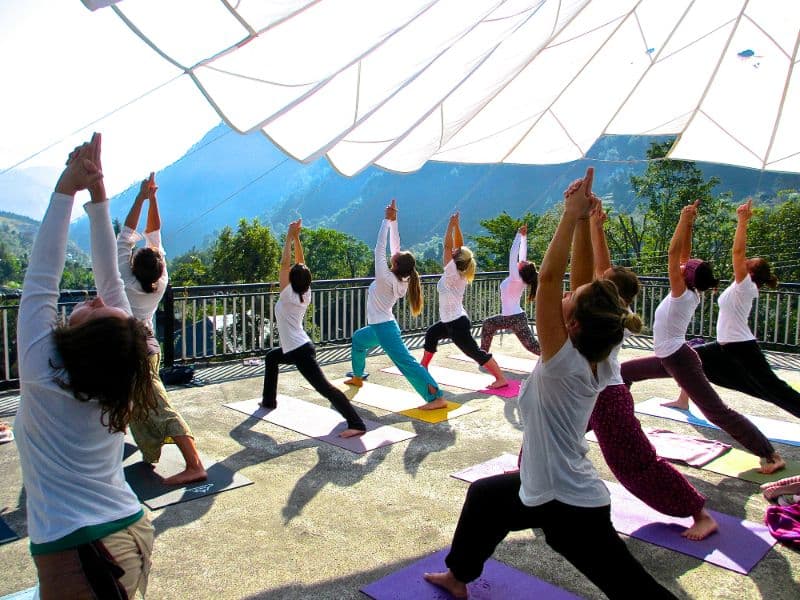 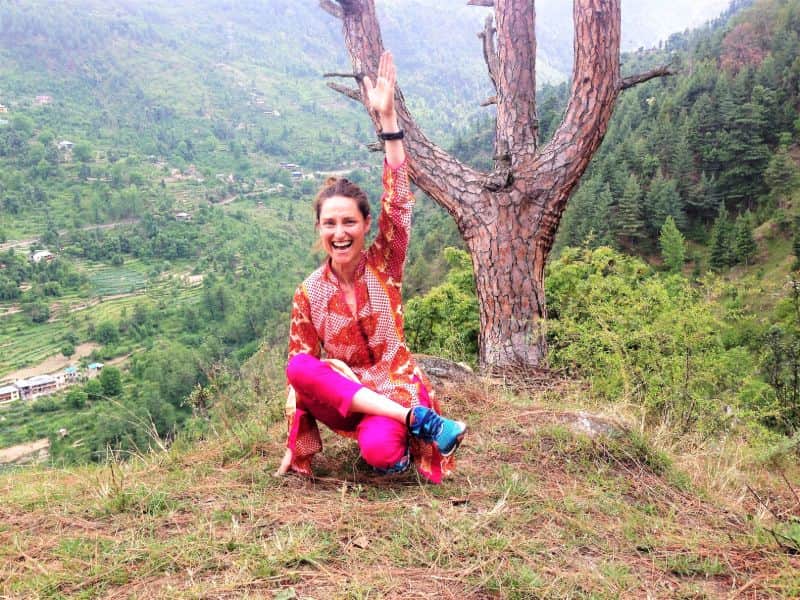 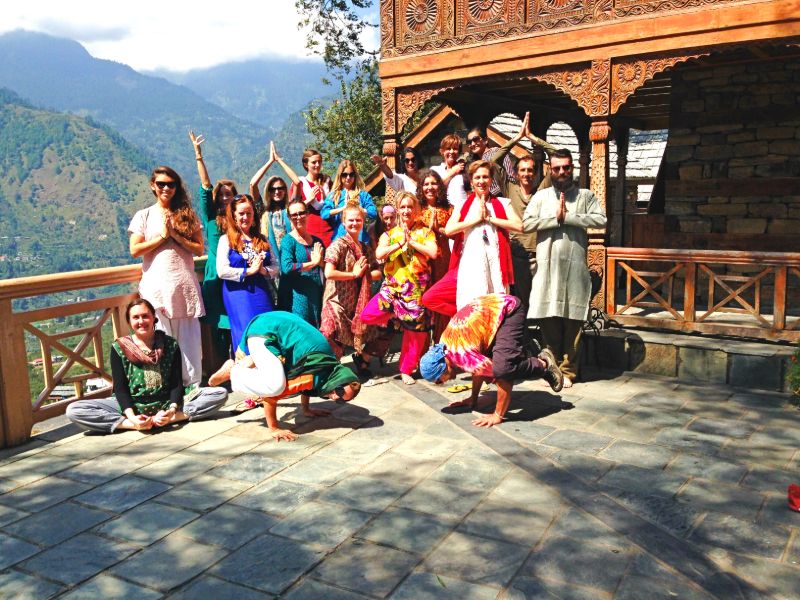 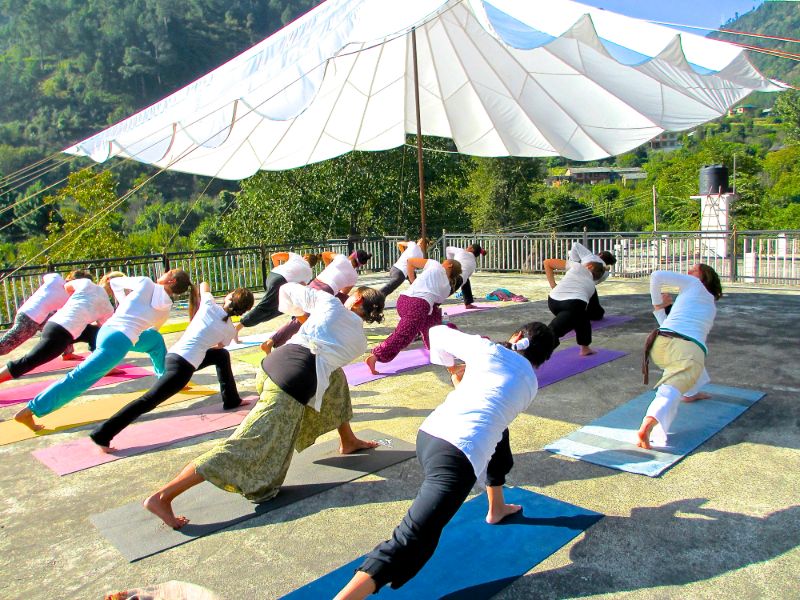