India is set apart from the rest of Asia by the Himalayas, the highest, youngest and still evolving mountain chain on the planet. The subcontinent as it is rightly called, touches three large water bodies and is immediately recognizable on any world map. This thick, roughly triangular peninsula defines the Bay of Bengal to the east, the Arabian sea to the west, and the Indian Ocean to the south.

India holds virtually every kind of landscape imaginable. An abundance of mountain ranges and national parks provide ample opportunity for eco-tourism and trekking, and its sheer size promises something for everyone. From north to south India extends a good 2000 miles (3200 km), where the island nation of Sri Lanka seems to be squeezed out of India like a great tear, the synapse forming the Gulf of Mannar.

Following the sweeping mountains to the northeast, its borders narrow to a small channel that passes between Nepal, Tibet, Bangladesh, and Bhutan, then spreads out again to meet Burma in the "eastern triangle". Apart from the Arabian Sea, its western border is defined exclusively by Pakistan. 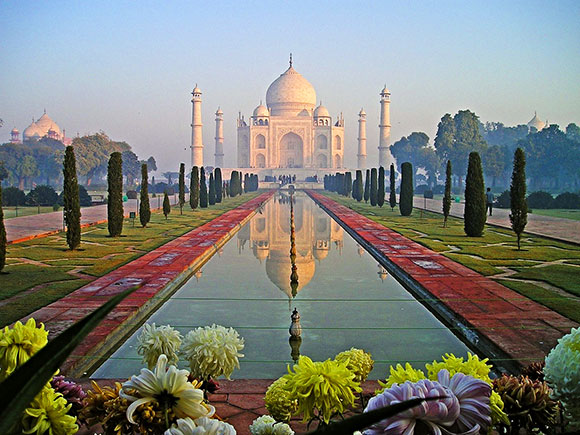 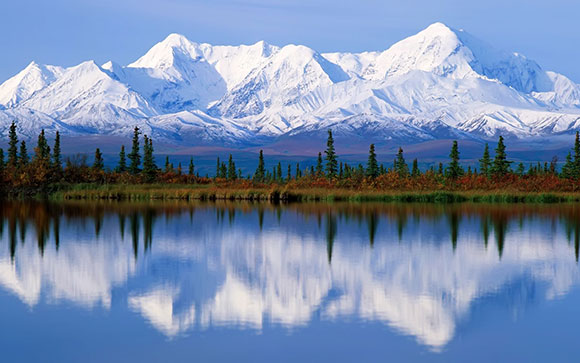 North India is the country's largest region begins with Jammu and Kashmir, with terrain varying from arid mountains in the far north to the lake country and forests near Srinagar and Jammu. Moving south along the Indus river, the North becomes flatter and more hospitable, widening into the fertile plains of Punjab to the west and the Himalayan foothills of Uttar Pradesh and the Ganges river valley to the East. Cramped between these two states is the capital city, Delhi.

The states of Gujarat, Maharashtra, Goa, and part of the massive, central state of Madhya Pradesh constitute West India. Extending from the Gujarat peninsula down to Goa, the west coast is lined with some of India's best beaches. The land along the coast is typically lush with rainforests. The Western Ghats separate the verdant coast from the Vindya Mountains and the dry Deccan plateau further inland.

India is the home of the sacred River Ganges and the majority of Himalayan foothills, East India begins with the states of Madhya Pradesh, Bihar, Orissa, which comprise the westernmost part of the region. East India also contains an area known as the eastern triangle, which is entirely distinct. This is the last gulp of land that extends beyond Bangladesh, culminating in the Naga Hills along the Burmese border.

India reaches its peninsular tip with South India, which begins with the Deccan in the north and ends with Cape Comorin. The states in South India are Karnataka, Andhra Pradesh, Tamil Nadu, and Kerala, a favourite leisure destination. The southeast coast, mirroring the west, also rests snugly beneath a mountain range - the Eastern Ghats.

No matter which place you choose to visit, holidays in India are always an incredible experience which will linger in your mind for a long time and urge to visit this amazing country again.

In a country as diverse and complex as India, it is not surprising to find that people here reflect the rich glories of the past, the culture, traditions and values relative to geographic locations and the numerous distinctive manners, habits and food that will always remain truly Indian.

From the eternal snows of the Himalayas to the cultivated peninsula of far South, from the deserts of the West to the humid deltas of the East, from the dry heat and cold of the Central Plateau to the cool forest foothills, Indian lifestyles clearly glorify the geography. The food, clothing and habits of an Indian differ in accordance to the place of origin.

Indians believe in sharing happiness and sorrow. A festival or a celebration is never constrained to a family or a home. The whole community or neighbourhood is involved in bringing liveliness to an occasion. A lot of festivals like Diwali, Holi, Id, Christmas, Mahaveer Jayanthi are all celebrated by sharing sweets and pleasantries with family, neighbours and friends. An Indian wedding is an occasion that calls for participation of the family and friends. Similarly, neighbours and friends always help out a family in times of need.

Ethnically Indians speak different languages, follow different religions, eat the most diverse varieties of food all of which add to the rich Indian culture. The beauty of the Indian people lies in the spirit of tolerance, give-and-take and a composition of cultures that can be compared to a garden of flowers of various colours and shades of which, while maintaining their own entity, lend harmony and beauty to the garden - India! 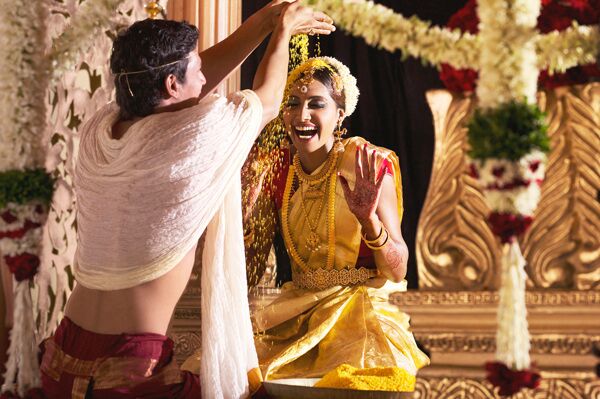 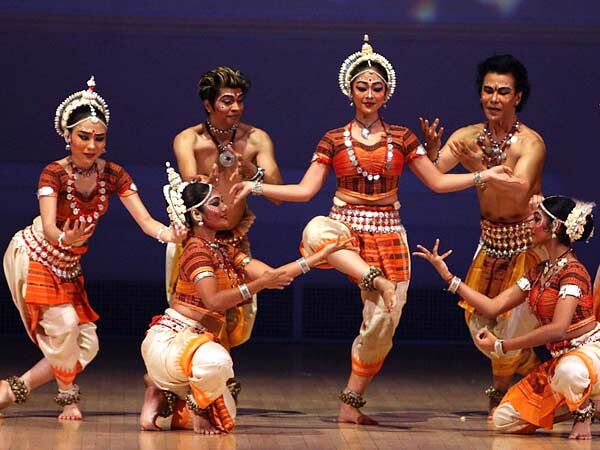 The Colourful mosaic of Indian festivals and fairs - as diverse as the land, is an eternal expression of the spirit of celebration. Observed with enthusiasm and gaiety, festivals are like gems ornamenting the crown of Indian Culture. They are round the year vibrant interludes in the mundane routine of life.

Every season brings along new festivals, each a true celebration of the bounties of the rich traditions followed for time immemorial. That's not all! The birthdays of Gods and Goddesses, saints and prophets, great historical happenings and the advent of the New Year, all find expression in colourful festivities. The same festival, though celebrated differently in the various parts of the country, exhibits an eternal harmony of the spirit of celebration.

Packed with fun and excitement, festivals serve as an occasion to clean and decorate houses, to get together with friends and relatives and to exchange gifts. New attire, dance, music and rituals - all add to their joyful rhythm. It is a time for prayer, for pageantry and procession… a time to rejoice, in celebration of life. 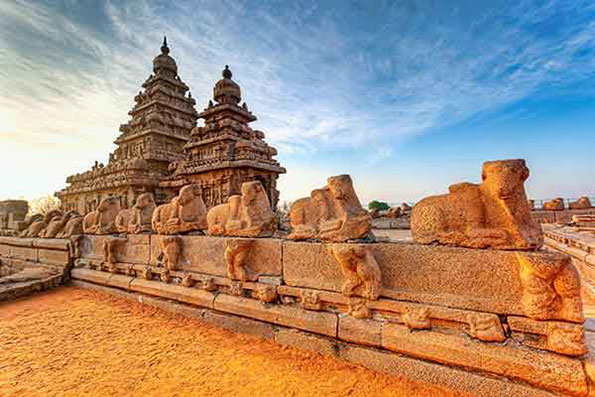 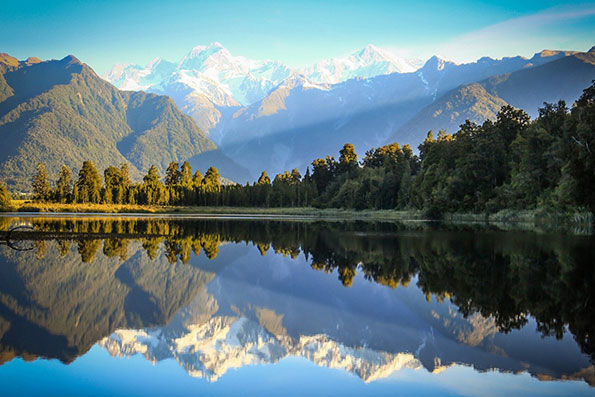 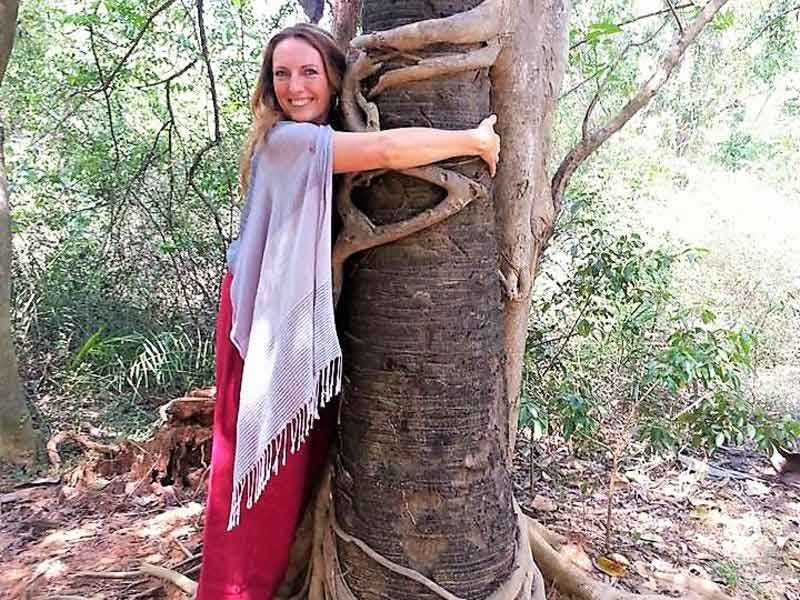 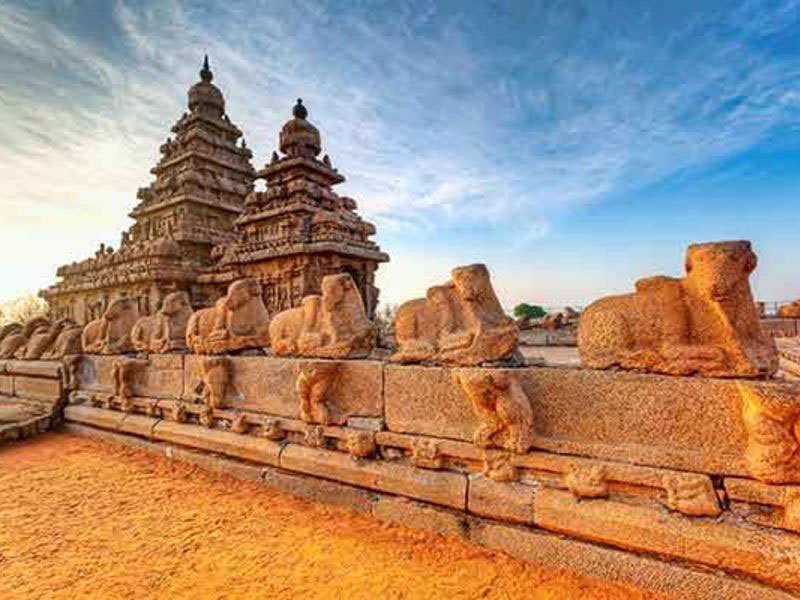 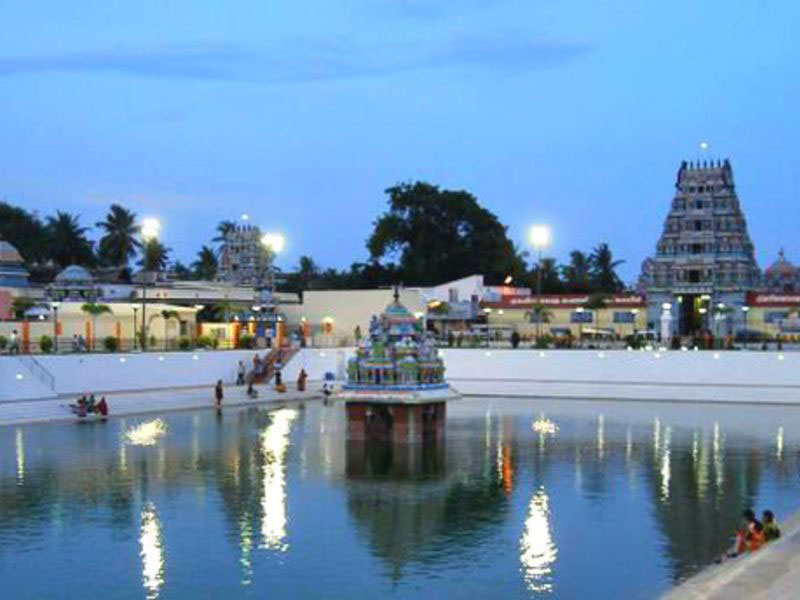 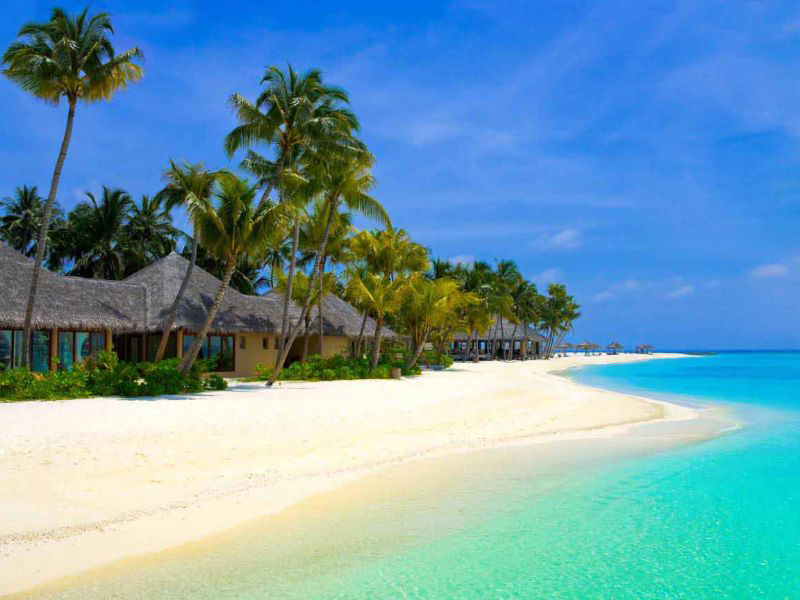 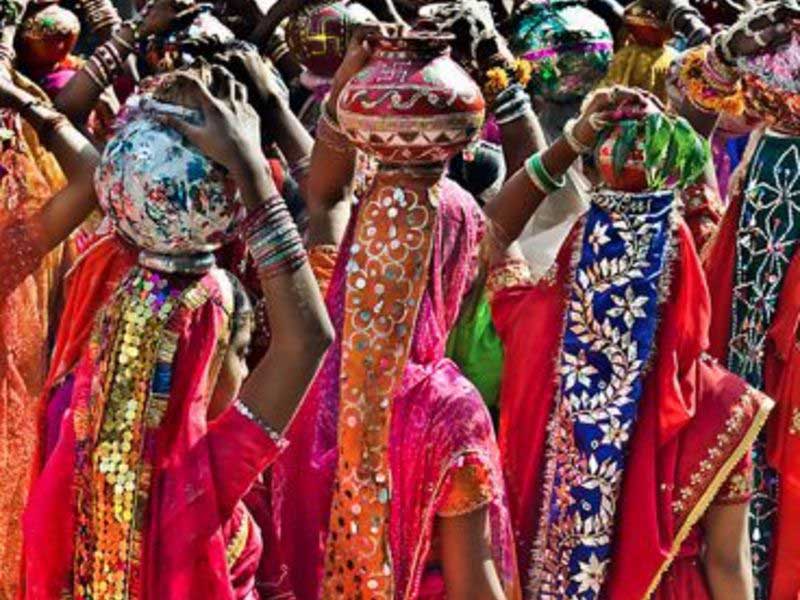 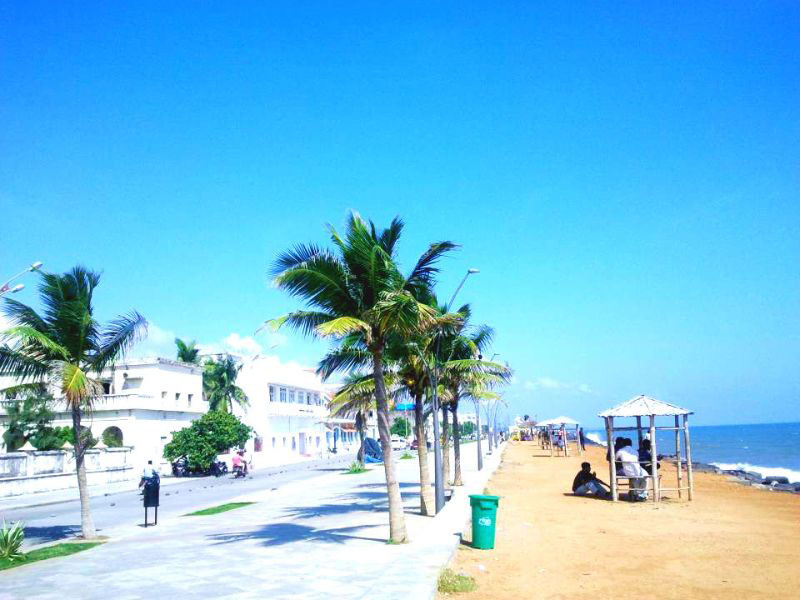 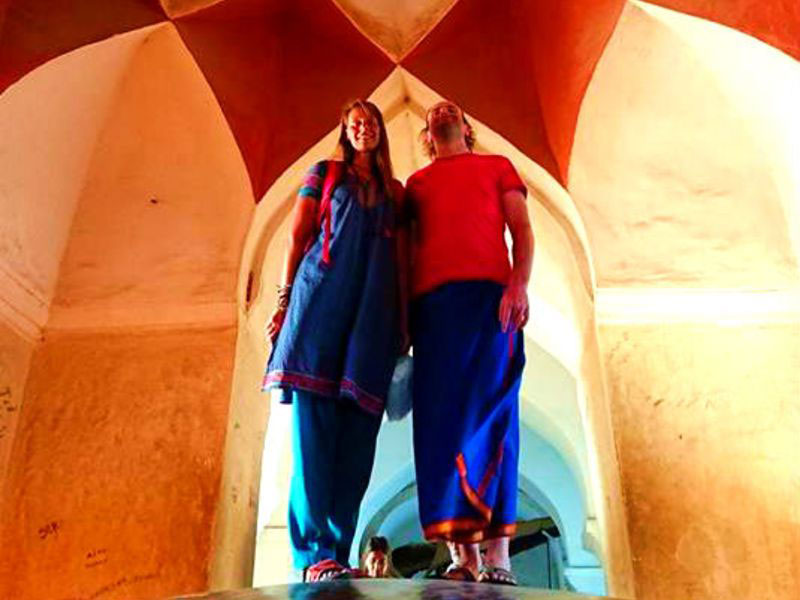 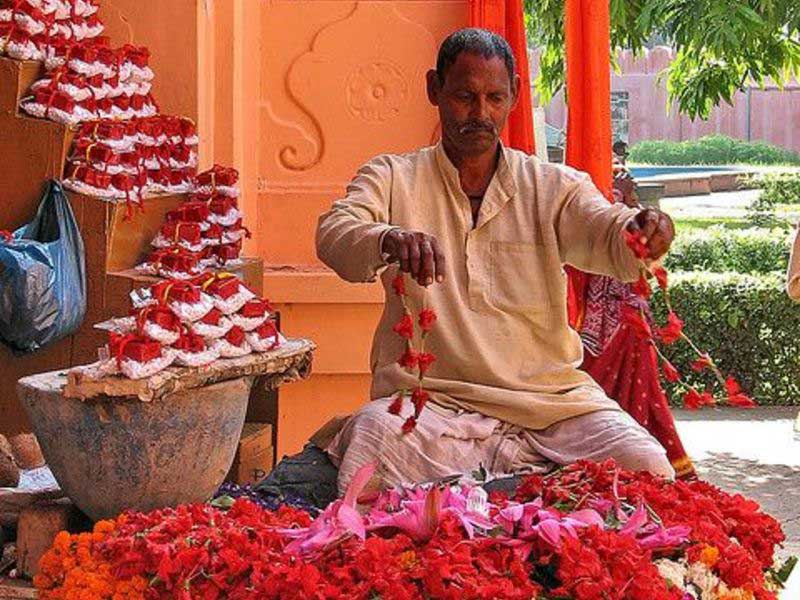 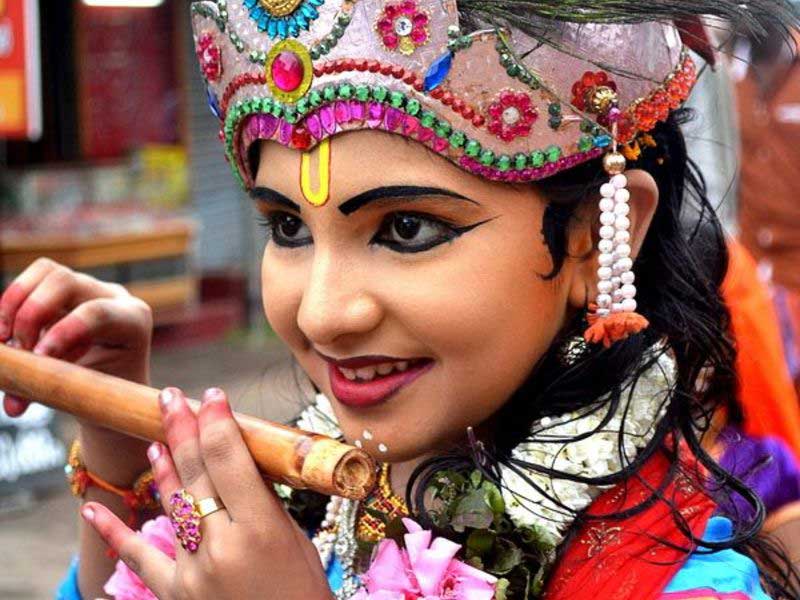 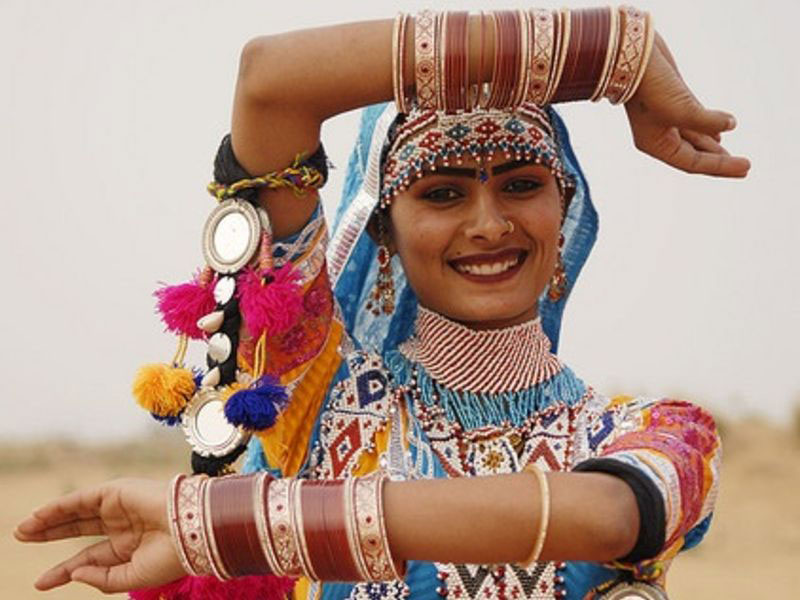 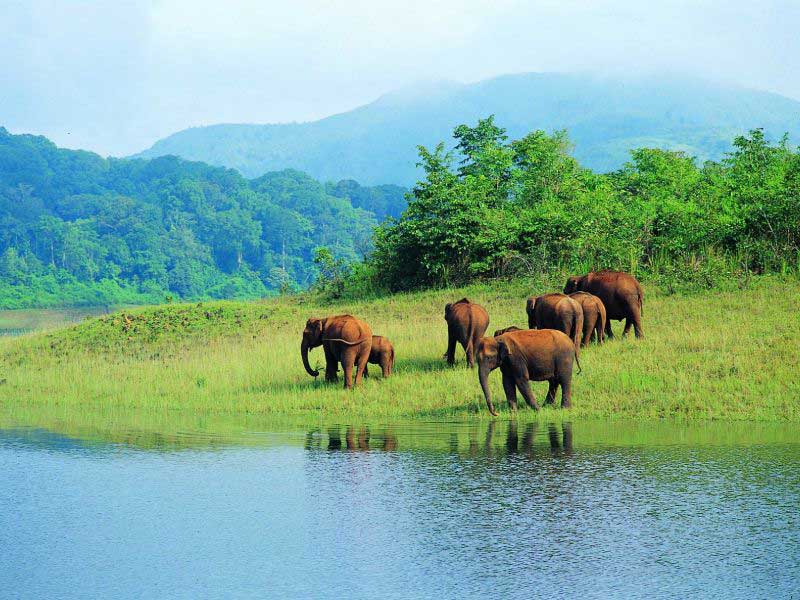 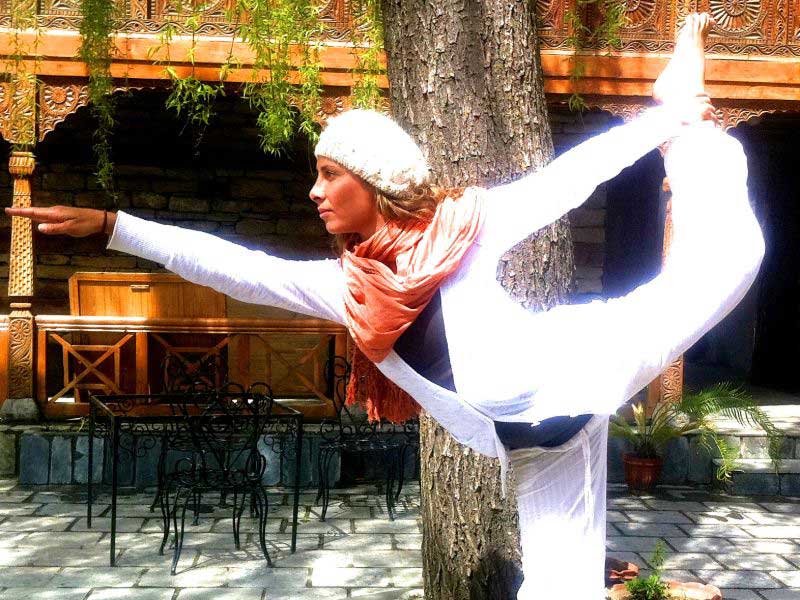 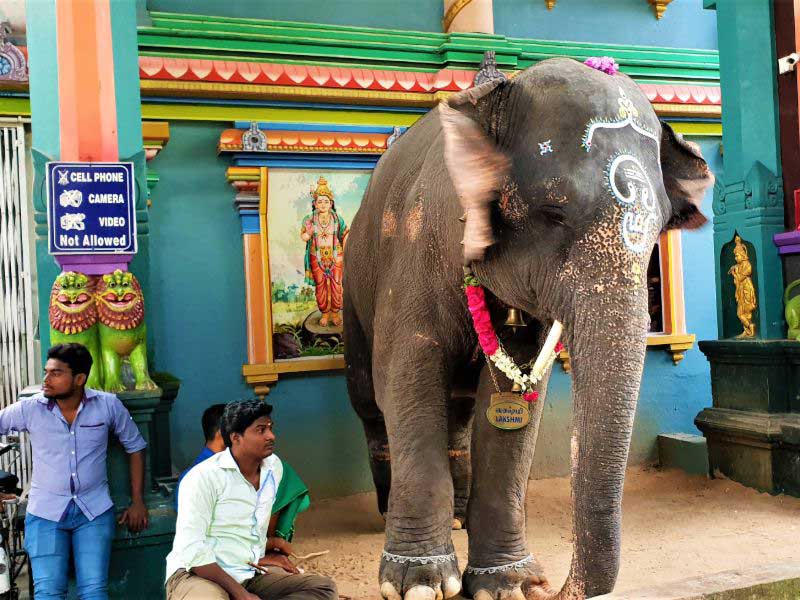 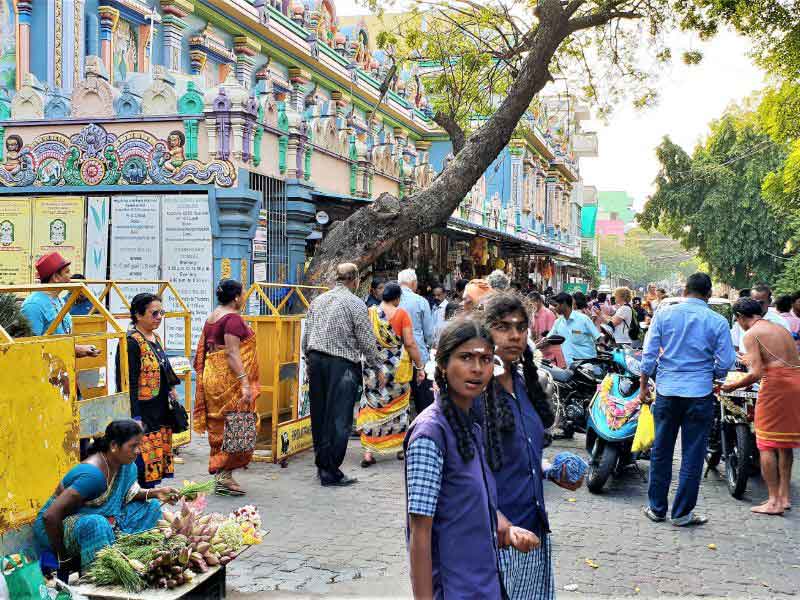 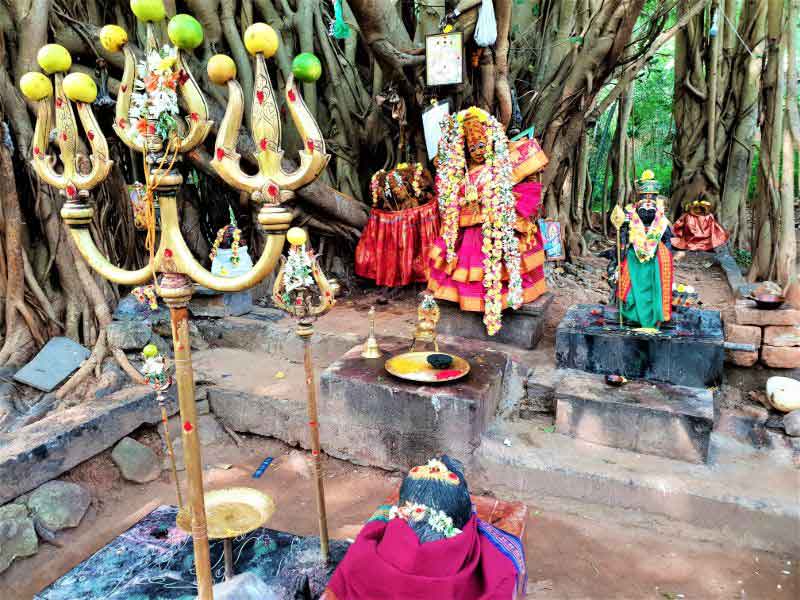 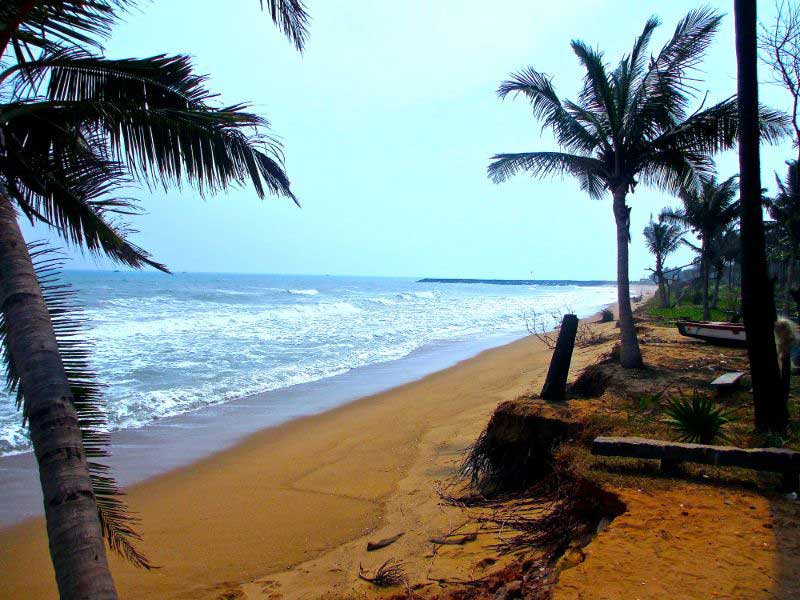