The Devil is in the Detail 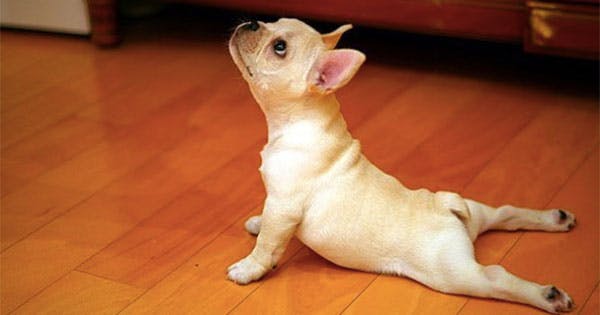 Go Ahead Roll Your Eyes!

It is said that the devil is in the detail – and it’s true. It is those little things, the ones you think they barely matter that can make a huge impact and a huge difference in the effect they have on your body and mind.

Here is one such detail which is largely misunderstood in yoga circles. However these details are given great importance in the Rajadhiraja system of performing asanas.

Rolling eyes up towards the sky

Rolling your eyes upward as much as possible in certain yoga postures, for example in the Cobra, the Bow and the Upward Facing Dog – they lend themselves particularly well to this little eye exercise – has a deeply beneficial physiological and psychological effect.

It’s not about getting lost somewhere up there – it’s about exercising your eye muscles AND producing a far reaching psychological effect to produce well-being.

When you are trying to remember something, you instinctively roll your eyes up toward the sky. Ever wonder why you do this? There is a physically based reason behind it.

Alpha waves are emanating from the brain in the relaxed awareness of a day dreaming mind. An alpha state is the intermediate ground between waking and sleeping and provides a bridge the conscious and subconscious mind. Alpha brain waves allow for vivid, lucid imagery and assist in creativity and intuition. 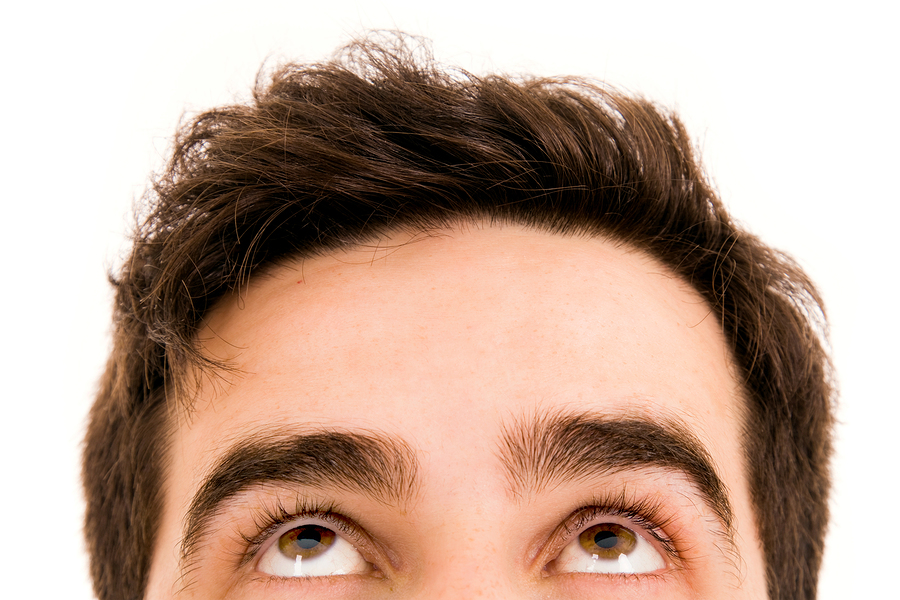 Eye rolling has long been used as a tool in meditation techniques because it more quickly leads to an altered state of consciousness and to the theta brain waves operating in deep meditation.
It is the movement of the eyes that causes the production of alpha waves. That is why, we do not want to hold the eyes rolled up continuously. After a few minutes of directing the eyes upward, the alpha producing quality of this exercise diminishes as habituation occurs. The eye muscles are delicate and they easily tire.

That is why in Rajadhiraja Yoga, when we use the eye movement in certain asanas, we hold it for only 8 seconds.

It is found that this practice can also be used to induce sleep more easily and to prevent insomnia.

By raising the eyes and holding them on a focal point, an individual without any previous training, practice or concentrated effort, can instantly stop repetitive and worrying thoughts and rapidly achieve a deeply relaxed state that leads to sleep.

Why do we tilt the head backwards in backbends?

The backward tilting of the head (“crunching of the neck”) is the traditional way of doing the cobra or bow (and several other backbends) and the reason is the effect this has on the thyroid and parathyroid glands, as it stretches and stimulates those glands (and even the upper glands within the brain, the pituitary and pineal glands too). So it’s quite important to tilt the head backwards as much as possible and the crunching/squeezing of the neck is done always in Matsyamudra (Fish) for example.

The eyes in all backbends should be rolled upwards as much as possible. It has a psychological effect and enhances a sense of optimism and hope. It is found that elderly people who have lost all hope are physically unable to roll their eyeballs upwards.

There are other reasons for rolling the eyeballs upward as explained above, but all this has to do with the functioning of the brain.

So the yogis, who invented asanas with the aim to aid and further spiritual progress, and saw them as a preparation for meditation, knew this and so for every small detail there is a reason behind why it’s done.

Interaction between the eyes and the brain

The eyes play the important role in actively obtaining a relaxed state, due to their physical characteristics. The greatest mass of the eyeball is towards the back, therefore the eye is unbalanced and has the natural tendency to roll up. Using the eye muscles, we must actively hold the eyeball in a level orientation. In a state of deep relaxation, the eye muscles are no longer actively working and the eyes roll up. We can see examples of this when a person faints or enters a deep trance – the eye muscles go limp and the eyes roll upwards.

The brain and eyes form together a subconscious monitoring system which is active during the normal wakeful, conscious state. This monitoring system performs an important orienting task: if the eyes roll up, the brain stops receiving orienting information and the individual’s level of consciousness is altered.

This and a lot more is taught to aspiring teachers on the yoga teacher training courses of the Himalayan Yoga Institute.