The Transformational Power of Mantra 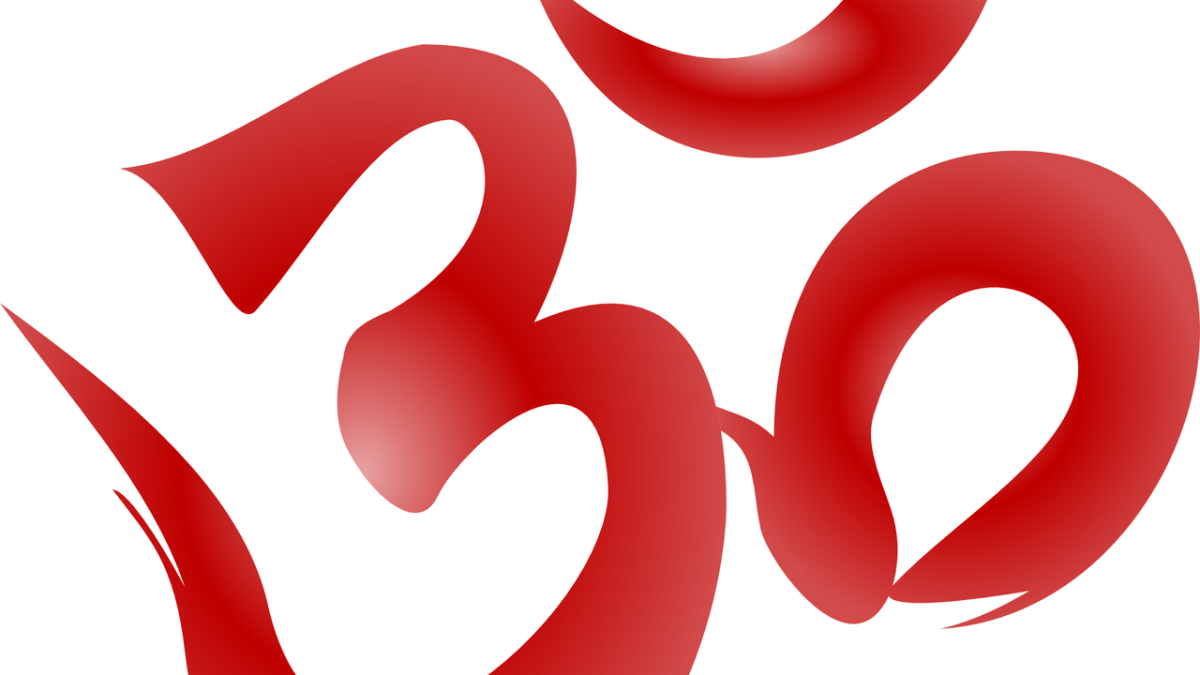 We’ve all experienced the sensation of being moved by powerful music. Maybe a certain sad song always makes your eyes fill with tears, a piece of classical music makes your spine tingle, or a bright, happy song forces you to dance. These experiences give you just a taste of the powerful effect mantra and mantra chanting can have on your life.

Mantra, simply defined, is a sacred Sanskrit syllable or phrase which is repeated to powerful effect. While mantras are used in many spiritual traditions, they originated in the Tantric lore and ancient scriptures known as Vedas. They are used up to this day in India.
The source of all mantras (known as the pranava mantra) is Aum (or Om). This root syllable represents the fundamental unity of existence and symbolizes four states of consciousness: the waking state, the dream state, the deep sleep state and the transcendental state. Many mantra chants begin and end with Aum.

Many yoga practitioners who are new to mantra chanting find themselves initially uncomfortable with the idea. Understanding the roots of mantra chanting and the benefits it can have on your health and life can create a willingness to try the practice.

In ancient India, spoken language was considered more important, more powerful, than written language. In mantra, sound is more important even than meaning, though a siddha or perfected mantra must have an lofty meaning not just a sound.

The belief is that the world is composed of sound vibrations; sound is energy. Repeating sacred syllables produce a physical vibration in your body and gives ideas form. Coupling the vocalization of sacred sounds with a specific intention adds to the power of mantra and can lead to profound spiritual insights. Especially silent repetition of mantra can have a profound effect, just as a musician imagining playing her instrument creates the same brain activity as the actual playing, so silent mantra chanting has the power to transform.

Each mantra (there are thousands) was discovered by a spiritual master during a state of deep meditation. It’s believed that early mantras were recited to call for practical help from the universe — relief from a drought, for example — and the use of mantra evolved over time to call for redemption of the chanter. Traditionally, a student was given a mantra by his or her guru and used it for a lifetime.

When you chant a mantra with intention, the idea and power behind the mantra permeates your subconscious and brings you closer to understanding the unified whole of existence.

Mantra can also have a profound effect on our day to day lives.For example, a 2012 study done in India found that mantra can help influence behaviour in positive ways. In the study, young male hockey players who practiced mantra chanting stayed better hydrated and performed better than their non-chanting peers. All participants had been trained on the benefits of hydration, but the chanters were better able to put that knowledge into practice.

Chanters in the study also reported what mantra chanters have known for thousands of years, mantra has the power to sooth anxiety and create joyous feelings. It’s believed that the sound vibrations produced during mantra chanting stimulate and balance the chakras (energy centres of the body).

Some mantra, such as the seed mantras or bija mantras even target specific chakras. Many practitioners believe mantra chanting has the power to heal the body. Consistent practice of mantra chanting activates what traditional yogis called the nadi system, the channels in our bodies through which prana, or vital energy, flows. In western medical terms, mantra chanting has been shown to soothe the central nervous system and there is even some evidence that it can boost the immune system and help overcome addiction. 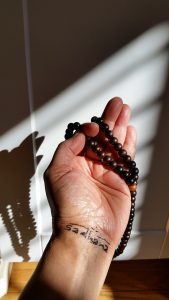 How to mantra chant

The Sanskrit language was designed to be sacred and mimic the sounds and forms of nature. Therefore, pronunciation of mantra is important. If you cannot learn mantra pronunciation from a personal spiritual teacher, thanks to the internet, you can hear mantra recitations online that will help you say them properly.

Ideally however you would want to receive a personal mantra through a process of initiation or diiksha, as only then can you receive a siddha mantra which can help achieve the highest goal of human life and the is Self-realization.

Even more important than perfect pronunciation, you must approach mantra chanting with an intention and awareness of the mantra you are working with, not merely repeat sounds as if they have no meaning. This is called ideation or bhava in Sanskrit. Ideation plays a very important role as it is based on the idea that “as you think so you become” and once the meaning of the mantra is realized through intense ideation, the practitioners attains the state of realization.

To prepare yourself for mantra chanting, sit in comfortable position. Do some cleansing breathwork (pranayama) and bring your hands to prayer position at your chest before you begin.

Begin chanting your mantra using as resonant a voice as possible. If you wish, you can use mala (prayer) beads during your chanting. With each recitation of the mantra, you finger a bead until you have touched all 108 beads of the mala. Once completed start again from the first bead. You can practice as many rounds as you wish.

For an even deeper experience, try mantra chanting in a group setting. The addition of many voices creates an exponential impact. Look for a kirtan (group chanting) class in your area. The mantra we use in our kirtans in Rajadhiraja yoga is “BABA NAM KEVALAM” and the ideation is “LOVE IS ALL THERE IS.”
The benefits of mantra are something you can experience from your first session. If you’re ready to expand your consciousness and cultivate a deeper connection to the divine, start your  exploration of mantra chanting today.

Translation: May this world be established with a sense of

Translation: We worship the word that is present in the

earth, the heavens, and that which is beyond. By

meditating on this glorious power that gives us life,

we ask that our minds and hearts be illuminated.

Translation: I bow to Lord Shiva, the peaceful one who is the

embodiment of all that is cause by the universe.

Translation: May there be well-being for all,

May there be peace for all.

May there be wholeness for all,

May there be happiness for all.

Translations courtesy of Russill Paul’s The Yoga of Sound.