9 Benefits of Meditation Backed by Science 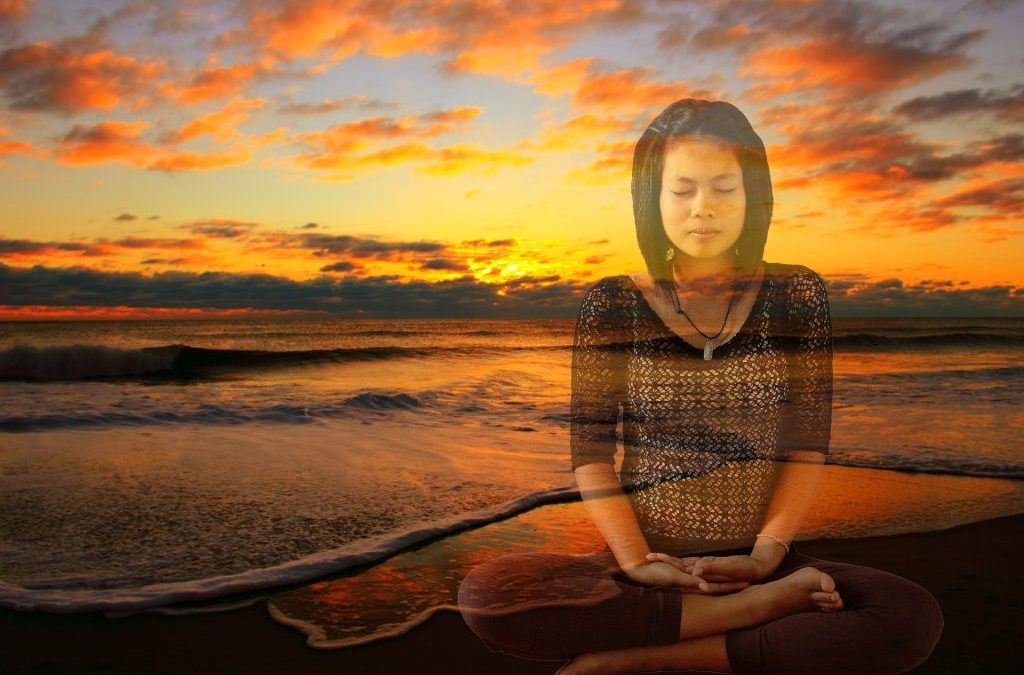 Science is Catching up With Thousands of Years of Meditation Wisdom

It’s believed that meditation has been around for 5,000 years, originating in India. According to the latest research and oral history, the yogic tradition of meditation can be traced back to Shiva, a great spiritual master who systematized both yoga and tantra about 7000 years ago. Around 400-100 B.C.E. Patanjali documented some of those teachings in the Yoga Sutras. Millions of people have felt the many benefits of a regular meditation practice in one of its many forms (mindfulness awareness, transcendental, vipassana, yogic, and others).

While scholars in the West first learned of ancient meditation teachings in the 18th century, it wasn’t until the 1960s and 70s that the practice of meditation became more popular with westerners. Today, for many people meditation has become decoupled from its roots in the religious traditions of Hinduism and Buddhism, allowing it to spread to those of various faiths. Now, with modern understanding of neuroplasticity (the ability of adult brains to change significantly) and the advent of new technologies such as functional magnetic resonance imaging (fMRI), scientists are beginning to uncover exactly what is happening in the brains of meditators. Much of what they’ve found aligns with what meditation practitioners have known for thousands of years.

So how can the seemingly simple act of just sitting still and focusing on the present moment actually effect — even physically change — your brain and body? 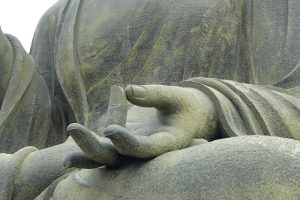 1. Decreased Anxiety. Regular meditation decreases anxiety by weakening the connection between two parts of the brain: the amygdala, which is responsible for the bodily sensation of fear, and the ventromedial prefrontal cortex, which is responsible for processing information about the self, sometimes referred to as the “Me Center.” In non-meditators, the neural pathways between these two areas of the brain are quite strong, causing us to over-react to fear triggers and worry that things are more serious or dangerous than they truly are. Meditation not only weakens this connection, it also strengthens the part of your brain that can actually assess situations more objectively. Thus, with regular meditation, you are better able to let fear triggers pass without a cascade of anxiety.

2. Better impulse control. Impulse control is governed by the brain’s frontal lobe. As meditation trains the brain to better discern what is a true threat by weakening the connection between the amygdala and the ventromedial cortex, the meditator is better able to avoid overreacting to a range of potentially upsetting situations. A 2012 study confirmed that meditators performed better than non-meditators when performing a word-colour task (called the Stroop task), which requires both attention and impulse control.

3. Increased ability to overcome craving. Meditation can be beneficial to those recovering from addiction thanks to a few different effects it has on the brain. All the benefits of emotional regulation, decreased anxiety and improved impulse control can be strong allies in the day-to-day maintenance of addiction recovery. Certain forms of simple meditation have been found to help balance the function of the pineal gland, crucial in the type of emotional regulation needed to resist addiction cravings.

4. Increased empathy. The part of your brain involved in social relationships is called the dorsomedial prefrontal cortex. It helps us see how other people are different from ourselves. Another part of the brain, the insula, is responsible for the bodily sensations actually involved when we feel empathy. In the brains of a meditators, these connections are strengthened — and the structures themselves are actually physically thicker than non-meditators — thus increasing our capacity to feel compassion for someone who is different from us.

5. Improved attention and mental processing. A recent study of people who’ve practiced long term meditation found an increase in the amount of folds in the prefrontal cortex. This folding — called gyrification — is associated with faster mental processing. Gyrification essentially allows the brain to make better use of the limited space inside the skull. Scientists have also found that In people who’ve meditated five years or more, the hippocampus, key to memory and learning, actually contains more gray matter than non-meditators.

6. Improved immune system response. Though the mechanisms are not yet completely understood, those who meditate appear to have an immunity advantage. One study compared two groups of men with HIV. In just eight weeks, the group that regularly practiced meditation was able to maintain certain immune cells, while the non-practicing group experienced a steep decline. Researchers suspect this advantage is due to meditators’ reduced secretion of adrenaline and cortisol, two hormones that can negatively impact the immune system. Other studies show that meditators have more immune antibodies, and that the number of antibodies in an individual can be boosted by regular meditation in as little as eight weeks.

7. Prevention of depression. Meditation’s ability to teach people to let go of dysfunctional thoughts is proving a powerful tool to prevent relapse of depressive episodes. A 2015 study found that mindfulness-based cognitive therapy (MBCT) worked as effectively as antidepressant medication and better than a placebo to prevent a recurrence of depression in those who’d previously suffered the condition.

8. Reduced cognitive decline from aging. A recent small study from Harvard’s Beth Israel Deaconess Medical Center showed that meditation can have cognitive benefits even for those who already have some cognitive impairment due to aging. Participants in the study who practiced mindfulness based stress reduction and yoga improved neural connectivity in the “default mode network” of the brain, the area related to remembering events and envisioning the future, and experienced less atrophy in the hippocampus than the control group. This could have great implications for patients in the early stage of dementia, as few treatment options are currently available.

While different types of meditation affect the brain differently, and science has not yet quantified the precise amount of meditation necessary to attain any given benefit, there are two key takeaways from the current pool of research:

1. Even a short course of meditation practice — as little as 8 weeks — can provide beneficial brain changes.

2. To retain the benefits of meditation you have to keep meditating. That’s the double edged sword of neuroplasticity – while meditation can change your brain for the better, ceasing a meditation practice means losing those benefits until you hit the cushion regularly again. Furthermore, the longer you practice, the more your brain changes.

For those who’ve been meditating for a long time and have seen the benefits first hand, the recent scientific findings will come as no surprise. But good data on the benefits of meditation is key to increasing the practice and spreading the positive impact of meditation across the planet for the betterment of all beings.