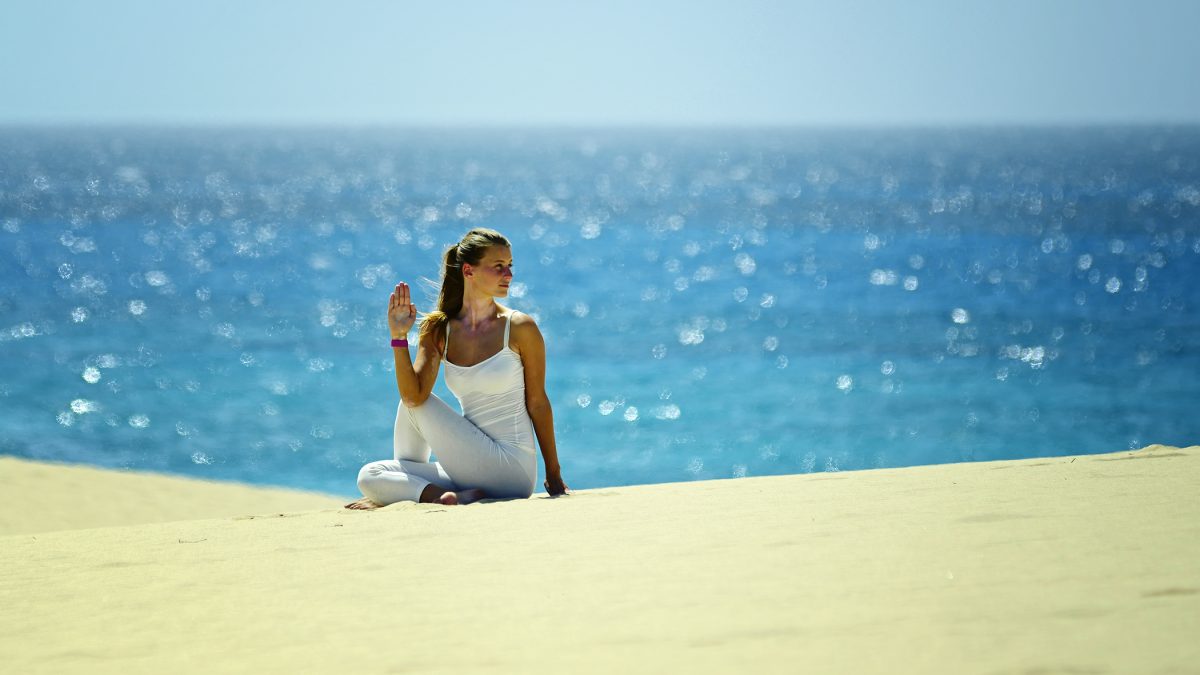 Becoming a yoga teacher can be such a life-transforming experience, it can literally cause an inner revolution. Yoga has changed many lives and will change many more in the future. In fact, we believe that it will change the world one person at a time.

Practicing yoga allows you to achieve a new level of health and vitality but even more importantly it will help you get in touch with your life purpose and with who you truly are.

Today, Tarini, one of our graduates who lives on the charming isle of Sal off the African coast shares her journey of discovering yoga, becoming a yoga teacher and how that has changed her life in the most inspiring way.

We invite you to read her amazing story:

A Dream that Changed My Life

My interest in yoga was suddenly awakened after a stunning dream I had one night, when an entity emanating infinite wisdom, an enlightened being simply told me: ‘DO YOGA’. A clear, unambiguous message which I felt compelled to turn into reality.

This happened during a summer I spent in Greece. I was without a job and wasn’t looking forward to finding (just another) one. The fact that I had recently earned my Masters in Foreign Languages and Literature wasn’t particularly helpful in discovering my purpose, path and a career which I could wholeheartedly embrace. I felt pretty stuck in a dead alley of life. I kept thinking what a pity it was to be wasting time in that dark territory.

However, soon after that peculiar dream, I started having renewed faith in myself, as well as glimpses of an unrealized, untapped strength lying within. I also found a class to try yoga for the first time. The class was very intense, physically and mentally, and even though I was quite unfit, I struggled bravely through those 90 minutes – like a warrior – supported by an excellent instructor and by the collective energy of the group. When it ended, I only wished to return to the mat as soon as possible. 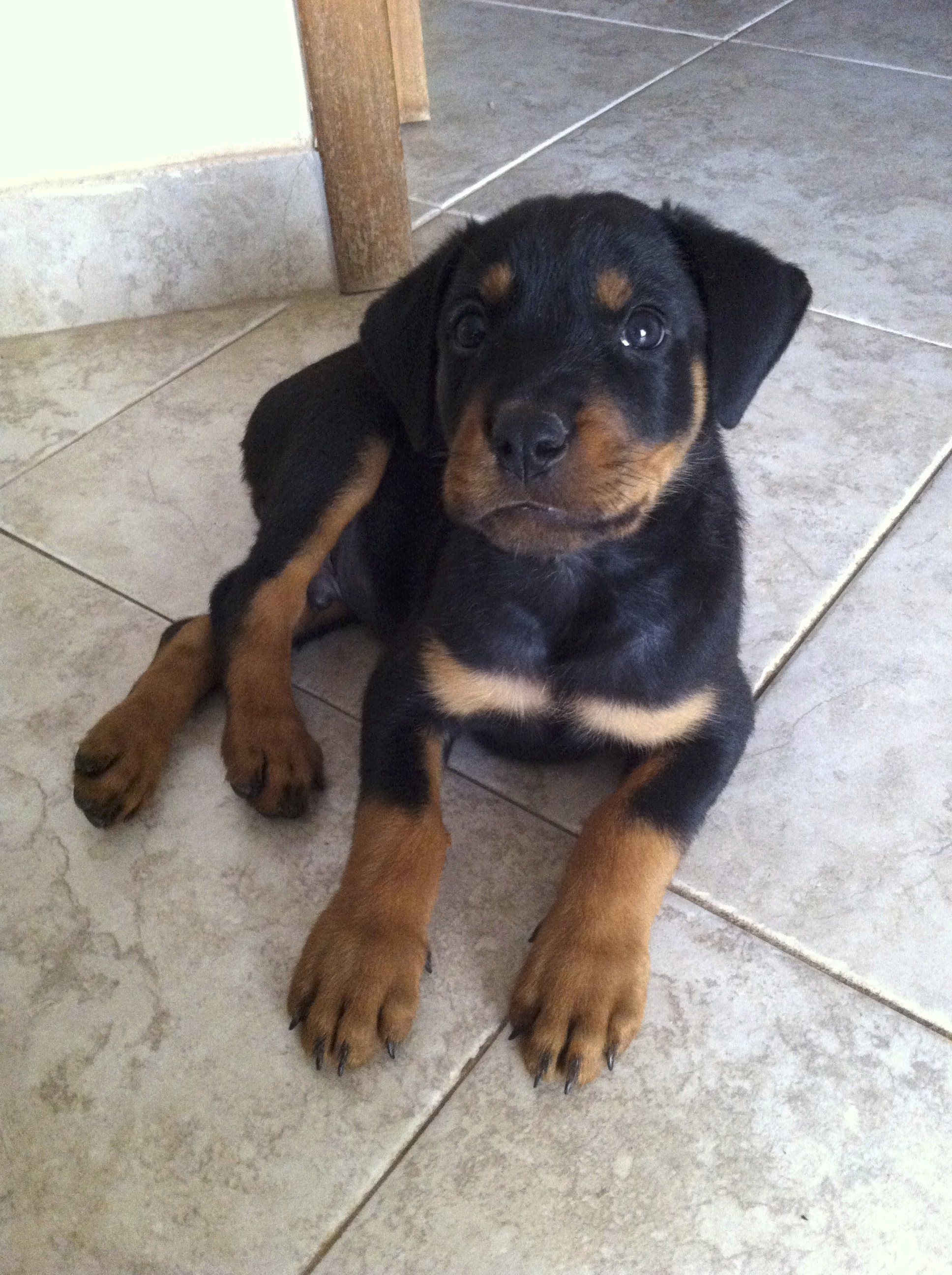 Growing Out of Limited Self-Perception

While trying to get to know yoga and experimenting with different classes, I also changed my life in more than one way. I started doing things I could have never imagined myself doing: I settled in Africa – on a tiny tropical island in the midst of the Atlantic Ocean. I got into filming ‘big wave surfing’ and offered those video clips for sale. I began to speak fluently in five different languages on a daily basis; to socialize with people from all over the world. I began studying and protecting the endangered marine turtles nesting on the sandy shores of Sal. And I got a puppy, now a big dog, who would teach me about unconditional love. 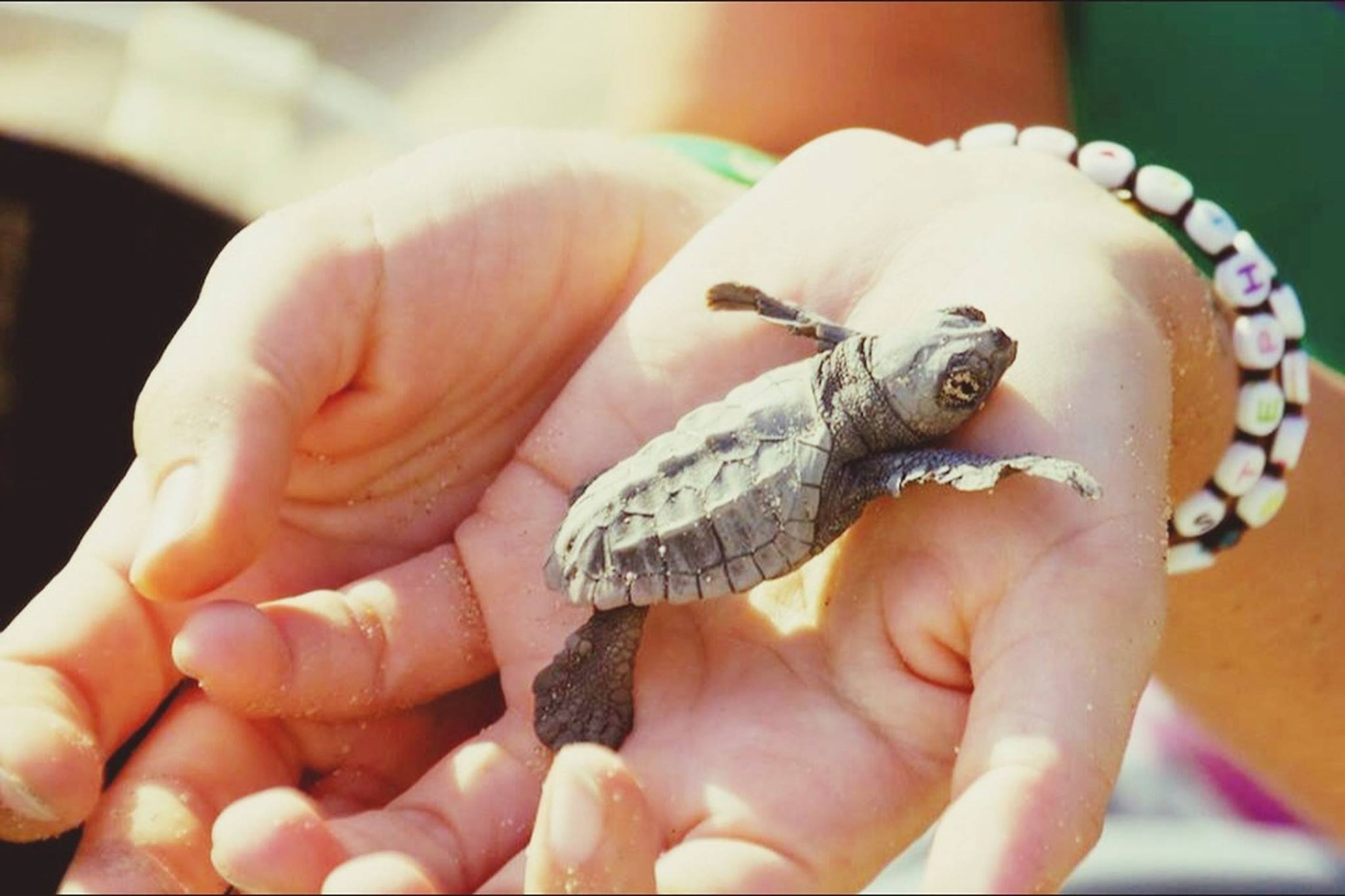 During those days of new adventures and challenges I discovered the power of acting from an inner place of intuition and courage. As I went deeply into the practice of asanas, I still felt something was missing, though I couldn’t quite figure out what it was, nor where to look for it. I was feeling increasingly disappointed with many of the yoga classes I attended. 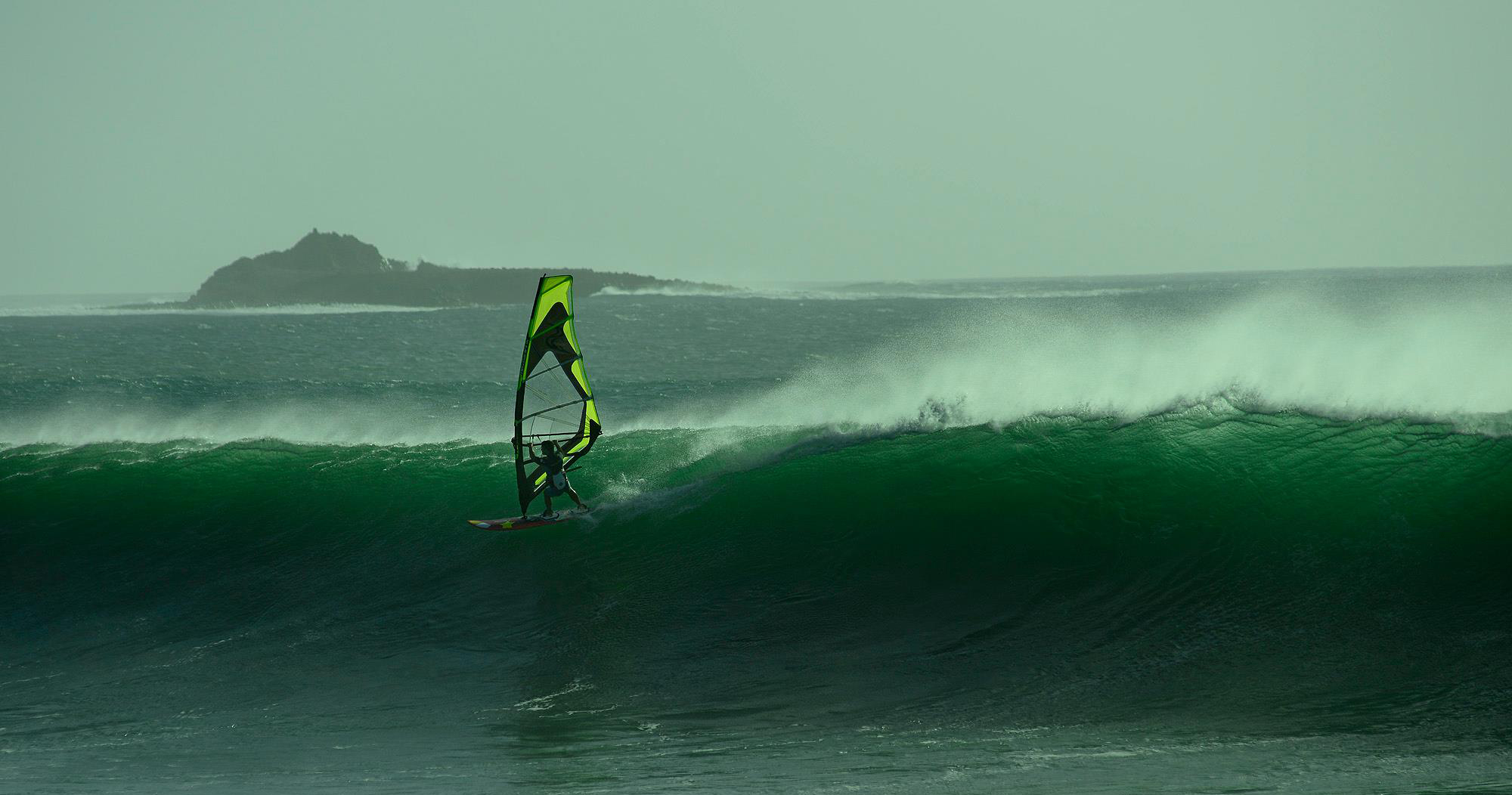 It happened on a few occasions, I wept with sadness that I was only scratching the surface of yoga, because those to whom I went for instruction were not willing themselves to learn nor to transmit more than just asanas. 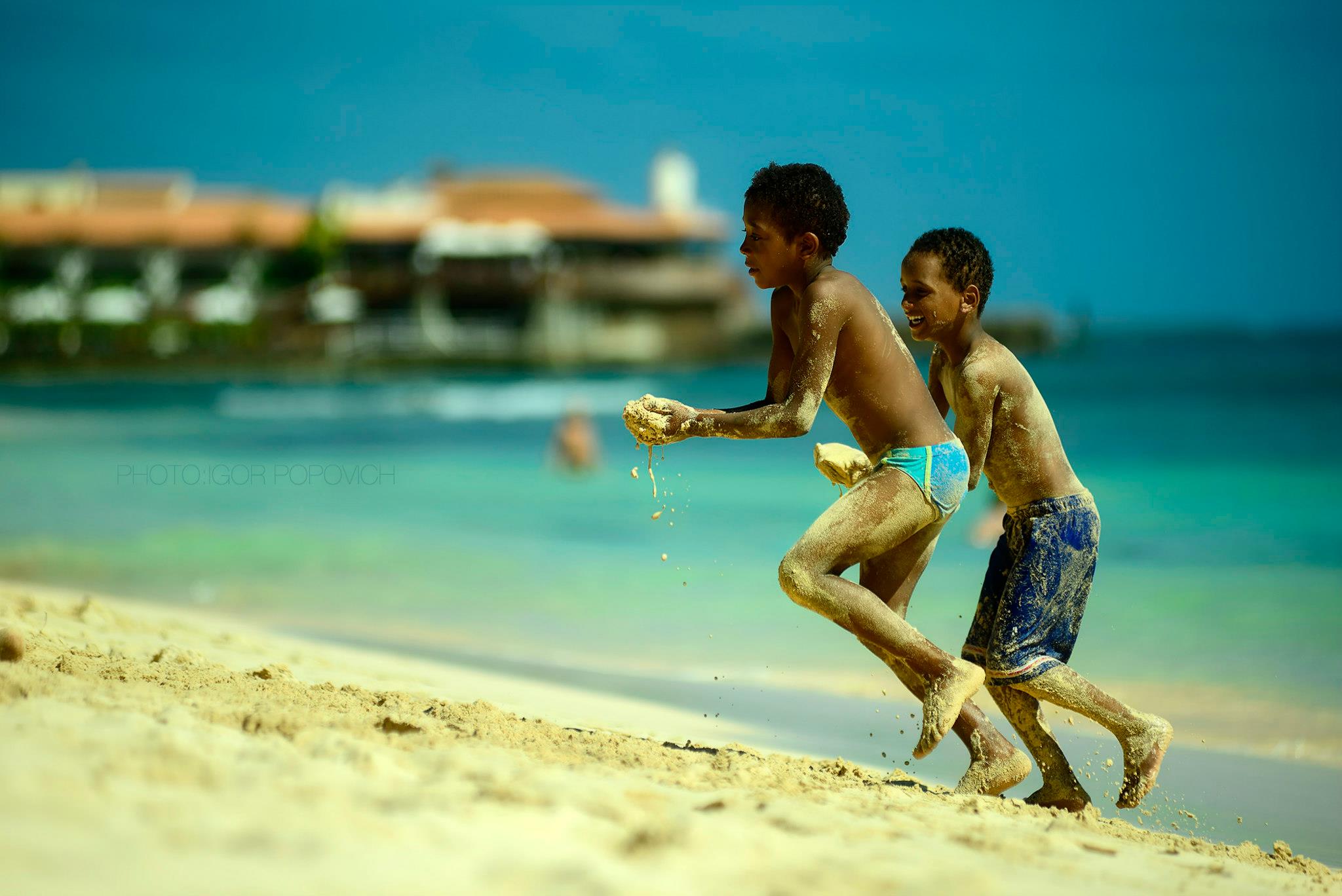 Children playing on a beach of Sal island

It was in the year 2012, that I met Hari who came to the isle of Sal for a visit. She was a young woman and mother living in London, originally from Sri Lanka. We felt an immediate rapport, and soon Hari told me about an exceptional dance teacher with whom she had the chance to explore the fascinating appeal of a Indian classical dance called Bharatanatyam. She also told me to check out her website, because she was training future yoga teachers too. As soon as I saw the website of the Himalayan Yoga Institute, I instantly knew that this was the yoga teacher training course I wanted to do, and that I wanted to be instructed in the ancient teachings of yoga by Ganga Devi. I applied, and told my family about the course on the isle of Losinj. Everyone thought it was rather amusing that the course venue was situated less than 50 miles away from my home town Pula, back in Croatia. I thought to myself: did I really have to go and live so far to a secluded island in Africa in order to meet a person from Asia who would provide me with a piece of information, which would take me back to Europe, close to home, in order to finally meet my teacher? When something is beyond our understanding, we call it a mystery and that’s what it was – simply magical. 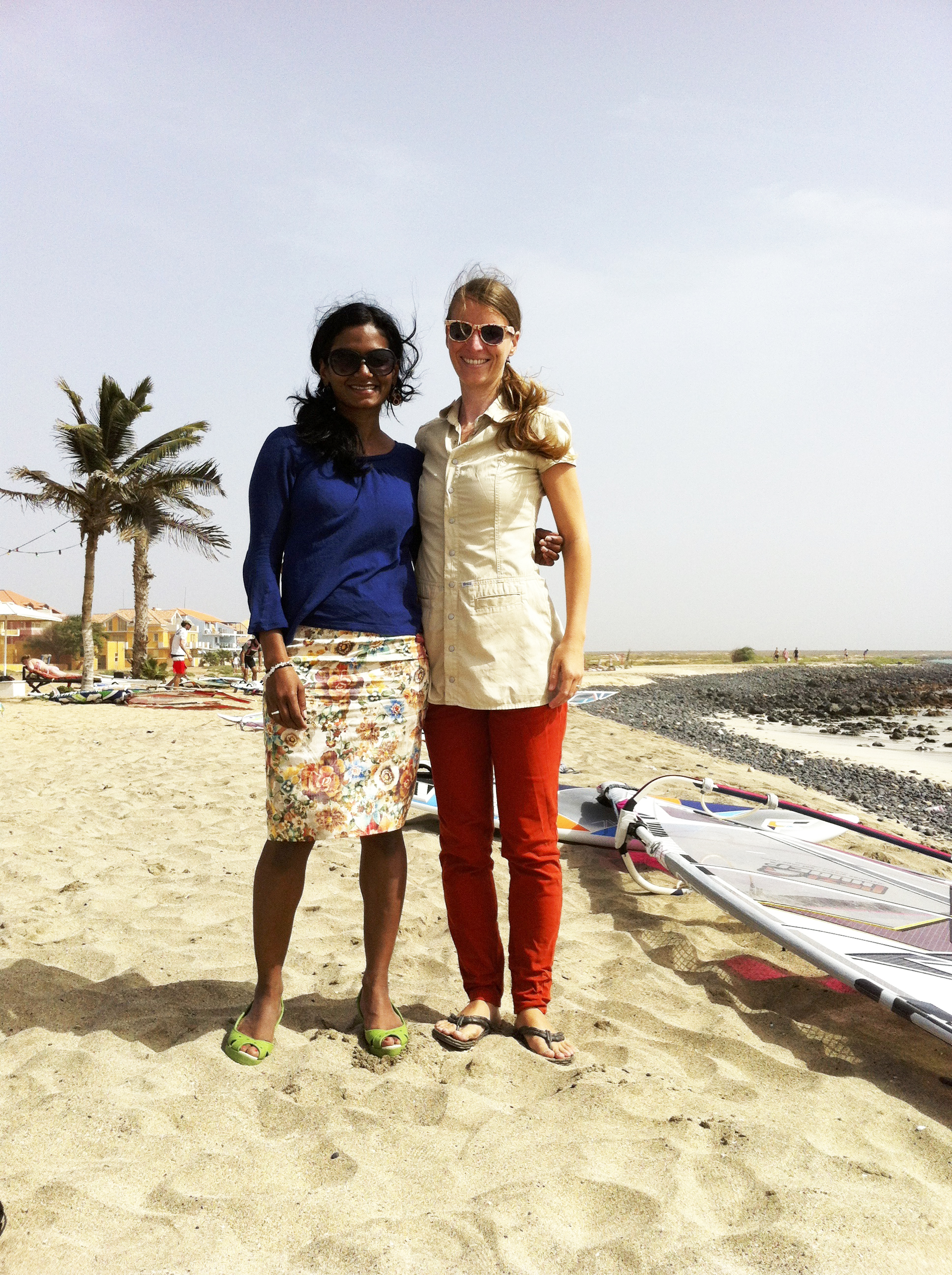